Curiosity, interest and suspicion meet Fatih Akın as he travels to Yerevan for the premiere of his latest film ‘The Cut’ in Armenia.
CULTURE AND ARTS 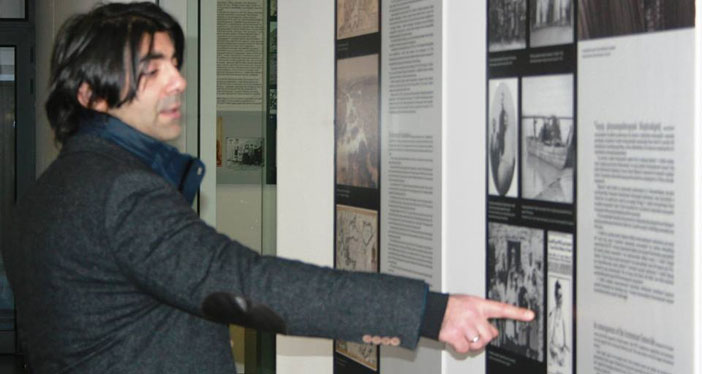 The premiere of Fatih Akın’s most recent film ‘The Cut’ was held in Turkey on 2 December 2014, Tuesday . The film “Turkey is ready for” according to Fatih Akın, will be at selected theatres from Friday on.
CULTURE AND ARTS 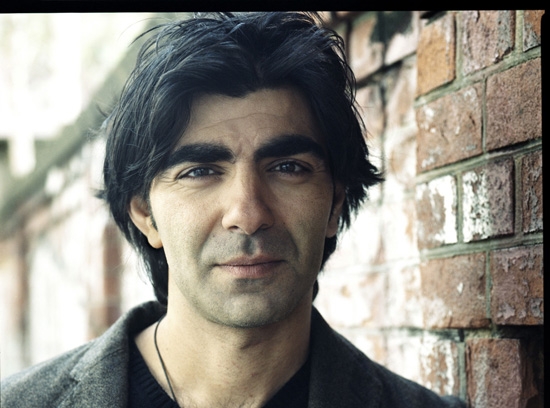