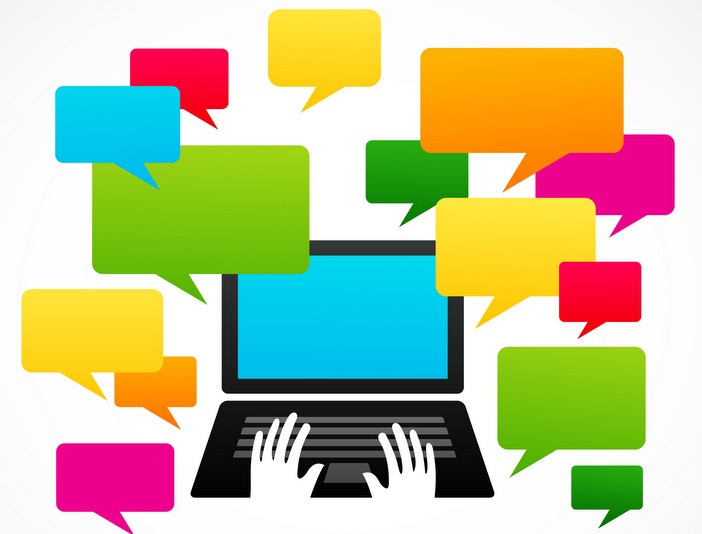 Agos has renewed its website, and has introduced an online English version.
PRESS 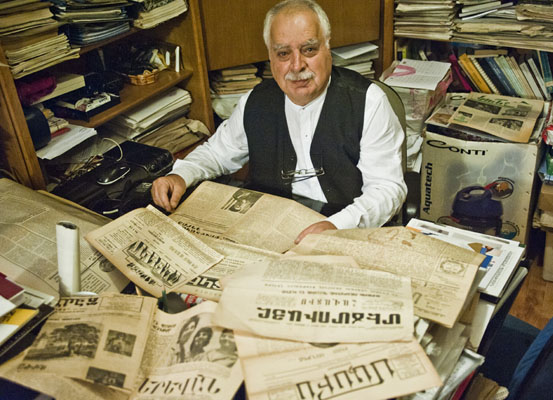