Hunger strike that had been going on for 64 days in prisons are ended upon the call of KCK (Kurdistan Communities Union).
TURKEY

In Torbalı district of Izmir, a fight erupted between locals and Syrian refugees. Locals burned the tents of the refugees, who are now settled in a temporary camp area. İmece Initiative Association supplied basic daily needs to 17 families who had to leave their living area.
TURKEY 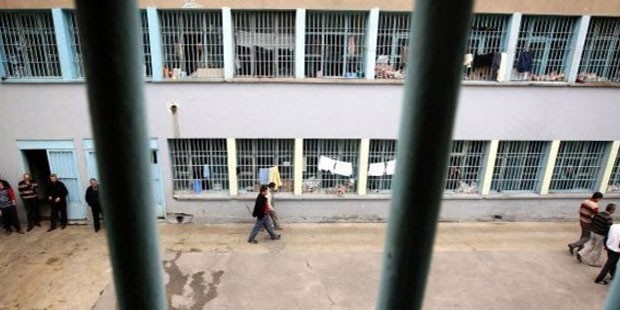 HDP: 76 prisoners are on hunger strike

HDP Prison Committee stated that 76 prisoners in six prisons are on hunger strike indefinitely and without taking turns.
TURKEY

Turkish citizens living in Europe have started casting ballots for the referendum that will be held in Turkey on April 16. Ballot boxes are set up in 57 countries and at border gates.
TURKEY

We talked to David L. Phillips, the Director of the Program on Peace-building and Rights at Columbia University’s Institute for the Study of Human Rights, about the developments around the triangle of Turkey-US-Middle East by way of his recent book “An Uncertain Ally: Turkey under Erdogan's Dictatorship”.
TURKEY

The Armenian Communities Department of the Calouste Gulbenkian Foundation is launching an educational project titled “Zarmanazan” in La Bourboule, France as part of its Western Armenian revitalization program.
TURKEY

In Antalya, an Alevi family filed a lawsuit for the exemption of their child from the compulsory religion course. Antalya 4th Administrative Court ruled for stay of execution.
TURKEY

UN report: killings and destruction in the Southeast Turkey should be investigated

According to the report of UN Human Rights Office, about 2000 people had been killed in the operations between July 2015 and 31 December 2016 and about 500,000 had been displaced. Reminding that the government denied access for UN investigators, the office called for an urgent investigation.