Prof. Dr. Baskın Oran filed a claim for compensation against President Erdoğan, because of his statements about the academics who signed the declaration titled as “We won't be accomplices to this crime”. Oran is one of the signees.
NEWS 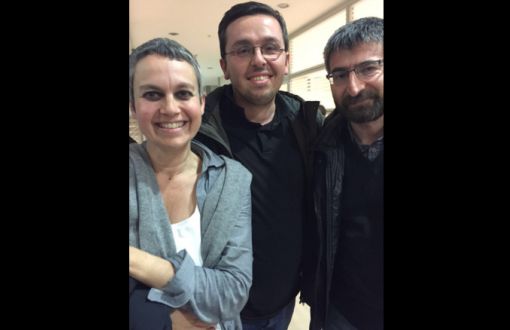 Sent to the court for arrest by the prosecutor yesterday, Esra Mungan, Kıvanç Ersoy and Muzaffer Kaya are arrested last night.
TURKEY

Erdoğan targets "Academics for Peace": You are ignorant

At ambassadors' conference, President Erdoğan targeted “peace declaration” signed by 1128 academics and said: “Pseudo-intellectuals, you are full of darkness.”We asked what these statements mean to Şebnem Korur Fincancı, Ayşe Gül Altınay, Gençay Gürsoy, Erhan Keleşoğlu and Ohannes Kılıçdağı who are among the signatories of the declaration.
NEWS 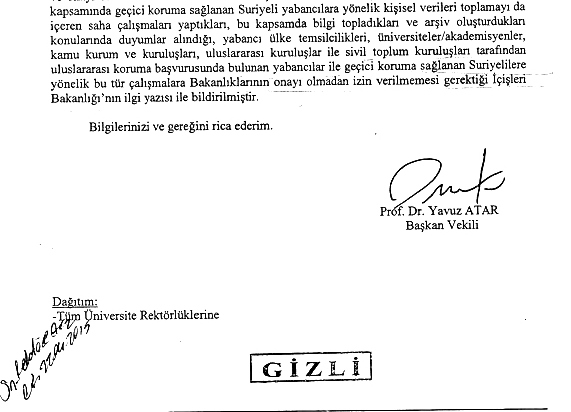 Interior Ministry permission has been imposed on any academic research on Syrian refugees to be carried out at universities. The Higher Education Council (YÖK) decision was taken upon the request of the Migration Administration Department of the Interior Ministry.