The lost gravestone of Garabet Balyan, the architect of the Dolmabahçe Palace, and a member of the Balyan family praised by President Erdoğan as ‘competent masters’ of their art, was discovered at a Istanbul Metropolitan Municipality construction site in Kartal.

On 6 June 2014, at the opening of the renovated Ortaköy Mosque, President Tayyip Erdoğan made a speech in which he praised Nigoğos Balyan, the architect of the mosque, and a member of the Balyan family, with the words, “It was an Armenian architect who created this work of art. Our forefathers displayed a different mentality in selecting him, and they gave the job to a competent master”.

The lost gravestone of Garabet Balyan, the architect of the Dolmabahçe Palace, among the symbolic monuments of Istanbul, was discovered at a Istanbul Metropolitan Municipality construction site in Kartal.

It is well known that many significant 19th century buildings in Istanbul are the work of architects from the Balyan family. Now, the lost gravestone of Garabet Balyan, the architect of historically significant buildings such as the Dolmabahçe Palace, the Gümüşsuyu Military Hospital and the Dolmabahçe Valide Sultan Mosque, has been discovered at an Istanbul Metropolitan Municipality (İBB) construction site in Soğanlık, Kartal. The gravestone was found in the area between the buildings on the construction site used for many years by the İBB after they were demolished. Other gravestones and epitaphs featuring Armenian script were also discovered in addition to Balyan’s gravestone.

Balyan’s grave was at the Beşiktaş Armenian Cemetery

How Balyan’s gravestone that has been lost for many years ended up in the İBB’s construction site, and why the necessary precautions to protect gravestones were not taken remains unclear. Metropolitan Municipality officials we contacted could only state that the issue would be investigated, and left our questions unanswered.

The Beşiktaş Armenian Cemetery is among the most important immovable assets of the Armenian community that were seized by the State. The published research project of the Hrant Dink Foundation titled “2012 Declaration – The Seized Properties of Armenian Foundations” also features the story of the cemetery. According to the book, there used to be two cemeteries in the Beşiktaş District. The present-day Abbasağa Park was built on the site of the first cemetery. Güreğ Manuelyan purchased the plot of the cemetery in 1776. In 1849, the plot was surrounded by a wall by Garabet Amira Balyan. When Abdul Hamid II wanted to seize the piece of land, the Armenian Patriarch Harutyun Vehabedyan wrote a petition dated 4 March 1887 to the Sultan and had the expropriation halted. The Sultan ruled that the cemetery would remain in the possession of the Armenian community, that the existing graves would be protected, but that the walls would be demolished to turn the plot into a garden. The cemetery plot remained derelict until the 1930s, until it was expropriated in line with Istanbul Governor Lütfi Kırdar’s decision, and was redeveloped into the Abbasağa Park. The other cemetery in the district was where the Yıldız intersection connecting to the Bosphorus Bridge is today, and it was expropriated and destroyed during construction work for the present-day Barbaros Boulevard. 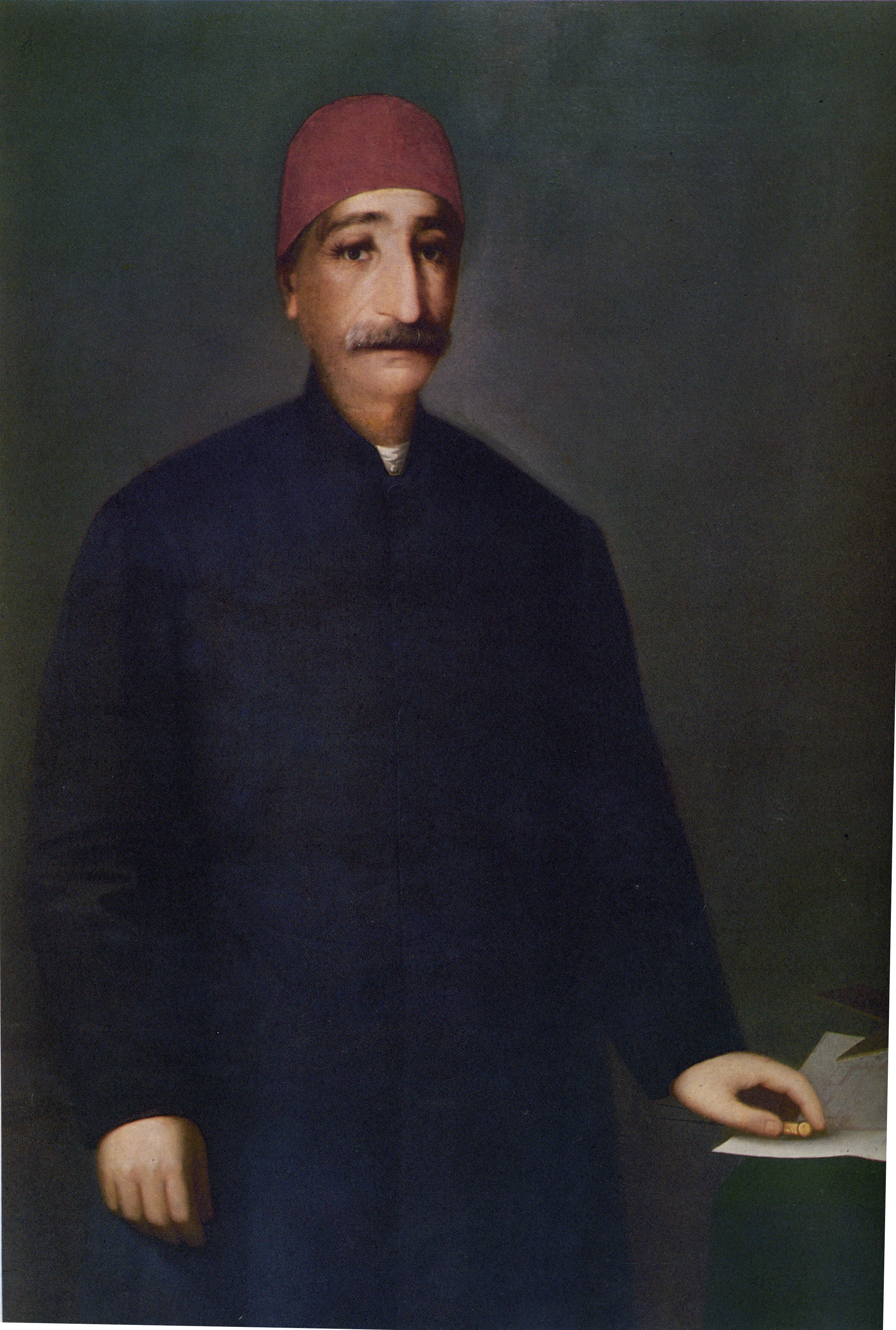 Garabet Balyan: The architect who built Istanbul as we know it today

We do not have detailed knowledge about the youth and education of Garabet Amira Balyan, often referred to as the architect of Dolmabahçe Palace in architectural history. Following his father Krikor Balyan’s death in 1831, he became the Palace Architect along with his brother-in-law Ohannes Amira Serveryan, thanks to the mediation of Kazaz Artin Bezciyan, Director of the Royal Mint.

His first work was the Surp Pırgiç Armenian Hospital in Yedikule. He provided great services to the Armenian community not only as architect, but also with the donations he made, and especially his work in the field of education. He had ten children from his marriage with Nazeni Babayan. His children Nigoğos, Sarkis, Agop and Simon also served as Palace Architects.

Garabet Balyan played a key role in the sustained service of his family members as Palace Architects. He served as Palace Architect during the reigns of Mahmud II, Abdülmecid I and Abdülaziz, and took charge of the design and construction of outstanding monumental works of Istanbul’s architectural heritage. The most productive period of his 30-year career was during the reign of Abdülmecid I.

The majority of Garabet Balyan’s works remain in good condition today and they retain their authentic design. All his works are registered as 1st degree cultural heritage sites.