Kütahya Governor Faik Ali Ozansoy was one of those who displayed the courage to stand up to the Union and Progress government to protect the Armenians during the inferno of 1915. In our “Rescuer” series, Ari Şekeryan sheds light on Ozansoy’s struggle, and how Armenians thanked him.

Today, after long last, we can say that we possess a considerable literature produced in various world languages on that great human tragedy, the Armenian Genocide that took place a century ago. This literature, which is growing by the day, includes both topics that have been studied in great detail, but also quite a number of topics that have not been adequately studied, and have been neglected both by the official history thesis, and by historians or researches who produce studies against it. 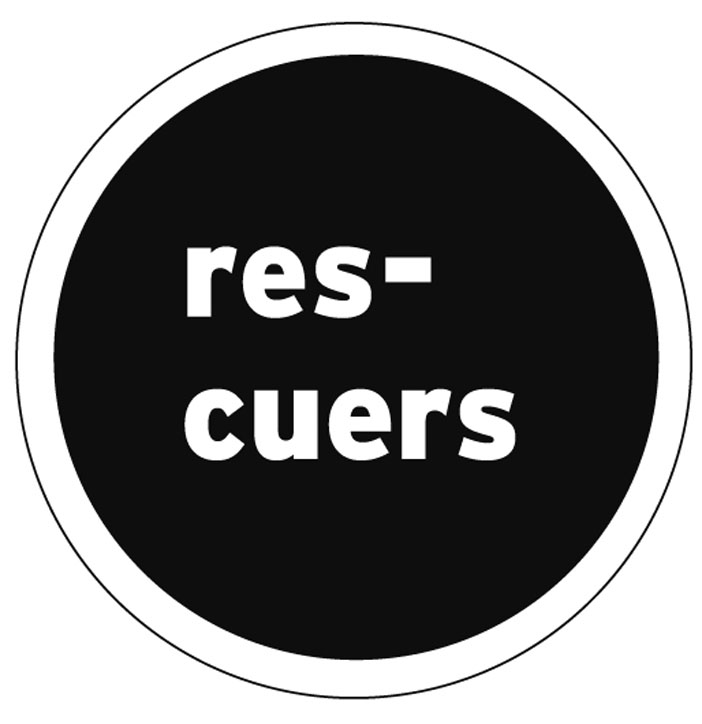 In this essay, we will focus on a topic, which has not been explored barring a few examples, namely the courageous Ottoman soldiers and statesmen who in 1915 saved the lives of Armenians.

These brave individuals, in some cases, refused to implement orders from the Union and Progress centre and did not send Armenians into exile, and in other cases, provided Armenians with provisions and places to say and protected Armenians despite receiving death threats. Kütahya Governor Faik Ali [Ozansoy] (1876-1950), originally from Diyarbekir, was one of such courageous statesmen.

“Appoint someone else to implement your orders!”

It was November 1915. Deportation orders had been implemented across the majority of Anatolia, and Armenians had left everything they had behind, and were forced along the paths of deportation. However the situation in Kütahya was the exact opposite of the rest of the country. A group assembled by the Union and Progress Party was shouting, “Giaour (infidel) governor, come out!” in front of the governorate building. Faik Ali was summoned to the telegram office, it was Talaat Pasha on the other end of the line in Istanbul. “Immediately send the Armenians in your city to Deir ez-Zor!” said Talaat Pasha. Faik Ali refused, he was adamant in his decision. We mentioned the contribution of Kütahya Armenians to the city’s economy, adding that the Muslim community was happy with the present situation, and that there was no public order problem in Kütahya. When Talaat Pasha insisted, Faik Ali’s response was clear: “Since I will not commit these murders, please accept my resignation, appoint someone else to implement your orders”. Since Talaat Pasha did not want the deportation make the news in this manner, and upon the request of Süleyman Nazif, Faik Ali’s brother, and renowned poet, he had to allow him remain at his post.

Not a single Armenian was deported from Kütahya during Faik Ali Bey’s term as governor from January 1915 to March 1916. Faik Ali supported the opening of a new school for Armenian children to continue their education, and the donations collected by Armenians to win favour among local authorities for the Red Crescent were distributed upon his initiative to impoverished Armenians, he personally prevented Armenians who were afraid from converting to Islam, and he provided provisions and places to stay for Armenians who came from provinces in the region and sought shelter in Kütahya.

“Faik Ali Bey was an oasis”

A. Torosyan of Kütahya, wrote the following about Faik Ali Bey in a letter he sent to the Jamanak newspaper on 31 October 1918:

“…All the Kütahya Armenians, and all the Armenian migrants in the region will always remember the name of Faik Ali Bey with respect and gratitude. Armenians along the paths of displacement came across few oases where they could rest their tired bodies, and pull their troubled souls back together. Thanks to Faik Ali Bey, Kütahya became one of those oases. He displayed the same love, sensitivity and services to everyone, equally, regardless of their religion, race or age. He expected no return, and listened to only the voice of his conscience. ‘Show your thanks only by praying. Pray for me.’ Whenever we wanted to show him our gratitude, that was what he said, and we were left silent in his presence. Faik Ali Bey believed he was fulfilling his humane duty. This nobility brings true respectability to the Turk. ‘Only a prayer’. That was the only thing Faik Ali Bey asked of us… It was the natural request of a clean, pure character.”

A short while after the publication of this letter, Kütahya Armenians placed an “epigraph of gratitude” in the courtyard of the Kütahya Armenian Church in Faik Ali Bey’s memory. The epigraph stated, “In memory of Faik Ali Bey, who in their days of torment protected the Armenian people and acted humanely”.

Faik Ali heard about this and on 9 January 1919 published a letter addressed to the Kütahya Armenians in the Tasvir-i Efkar newspaper: “(…) As I repeatedly thank the Kütahya Armenians for their continuous love and affection, I would like to remind you of another thing. Yes, I would like to remind you of another, greater duty, in addition to the recognition you deemed worthy of my humble self. You know very well that during those times when I considered protecting you from disaster as my official duty and humane responsibility, the Muslim people of Kütahya and its environs all shared my views, and in fact, they took under their wings the innumerable Armenian families who sought shelter in our area who fled with great difficulty from other provinces and towns from the torrent of disasters. Both the local Armenians of Kütahya, and the Armenians who came fleeing from other provinces, you all witnessed how your properties, lives and dignity were protected. It is, then, your greatest duty never to forget this. No, it is not enough not to forget. It is a duty of conscience for you to tell the whole world, at the top of your voice, that those events and massacres were not perpetrated by the people, but that those murders were committed by a group of traitor bandits and that Turkish citizens displayed the dignity to turn away from committing such murders and did not take part in them…”

Faik Ali opposed Talaat Pasha’s orders by saying “I will not commit such murders” and in reference to Union and Progress, stated that the massacres were perpetrated by “a bunch of traitor bandits”. Faik Ali Bey, who in one of his poems writes, “we are, first and foremost, Muslims”, and “Yes, there are no boundaries to the government of Islam”, and was a devout Muslim who supported Islamic Unity, responded to Armenians who wanted to thank him that all he wanted was “Just a prayer”.

There is no doubt that not only Armenians but all humanity should respect the memory of this statesman of conscience who defied orders from above to save the lives of thousands of Armenians, and “say a prayer” for him. It is perhaps unnecessary then to say that the insistence on an official history thesis that defends the policies of the Union and Progress Party that committed these murders and planned this crime leads to the memory of dignified Ottomans such as Faik Ali Bey to be forgotten, and to everything that humanity could learn from them to remain in a dark corner.