Bahaeddin Şakir, who in March 1915 arrived from Erzurum to Istanbul, was convinced that Teşkilat-ı Mahsusa, or the infamous intelligence network Special Organization, had to now focus on the ‘internal enemy’. The report he presented to the Central Committee of the Union and Progress Party was influential in the decision for ‘deportation’.

Dr. Bahaeddin Şakir was born in 1874 in İslimiye (modern-day Sliven) in Bulgaria. In 1896, he graduated from the Military Medical School, and served as the private physician of Prince Sehzade Yusuf İzzeddin Efendi. When his secret ties with the Young Turks were revealed, he was exiled to Erzincan; however, he fled in 1905 to Paris. 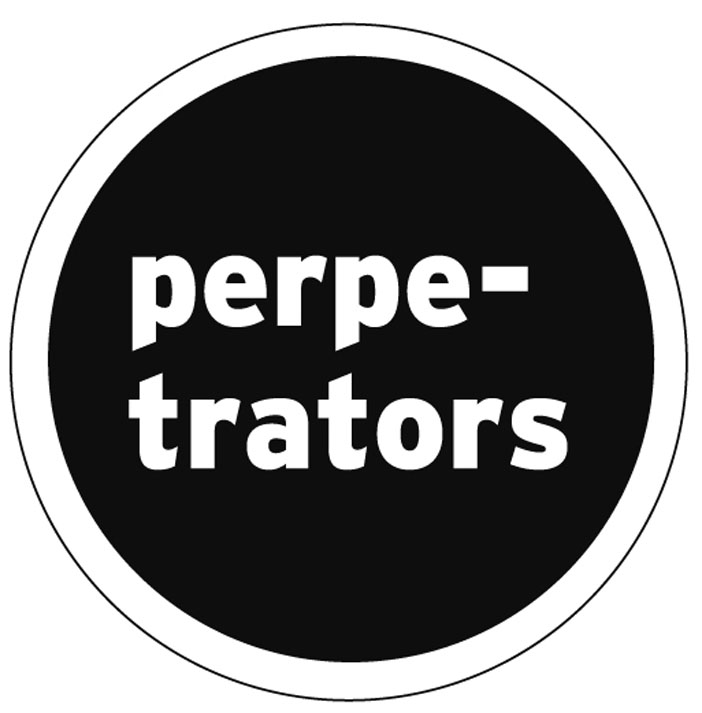 Among most influential Young Turks

Once in Paris, his most important mission was to gather the Young Turks under a single roof, and lay the groundwork for a revolutionary committee. For Şakir Bey, action came before ideology, and by establishing different departments within the central committee of the organization; he became one of the most influential members of the new organization. He completely re-designed Şuray-ı Ümmet, the official publication of the organization, and placed it under the strict control of the central committee. In addition to organizational changes, Şakir Bey drew the new organization towards a more pan-Turkist line as well. His opponents accused him of reducing the Young Turk movement to a nationalist operation.

Following the reestablishment of Constitutional Monarchy in 1908, Şakir Bey returned to Istanbul and began to work as a forensic medicine specialist at the Darülfünun Faculty of Medicine in Haydarpaşa. Later, he travelled to Edirne during its occupation and worked as the Director of the Red Crescent. He fell captive to Bulgarian forces during the war, and was released only after the Treaty of London. Bahaeddin Şakir retained his power in the organization in the post-Constitutional Monarchy period. He was elected member of the Central Committee at the 1912 congress of Union and Progress, and his membership continued until 1918. Şakir Bey was also among the founders of Teşkilat-ı Mahsusa, or Special Organization. His role in the intelligence network was as Chief of Political Division, however, he was also responsible of the provinces close to the Caucasus. Within the scope of this responsibility, he travelled to Erzurum in August 1914 and worked towards forming irregular units.

8th Congress of the Dashnak Party

He attended the 8th Congress of the Dashnak Party with Hilmi Bey. The goal of this delegation sent by Union and Progress was to secure the support of Armenians in Russia and the Ottoman Empire in the event of a potential war, with an eye on occupying the Caucasus. However, the Dashnak Party rejected this offer, and stated that Armenians would support the country they resided in if and when war broke out. Some sources report that this rejection angered Şakir Bey immensely and that he said, “This is treason. At such a critical moment, you refuse to defend the state and support the Russians”. From the moment mobilization was declared, Şakir Bey began to weave anti-Armenian policies along the Caucasian Front. So much so that he even clashed with Major Süleyman Askerî, the head of Teşkilat-ı Mahsusa. Askerî, in a telegram he sent Bahaeddin Şakir on 2 October 1914, said that it was necessary to secure the impartiality of Armenians even if they did not collaborate, and that one should not “allow their hearts to be broken” as long as it was not necessary. However, Şakir Bey wrote to Talaat Pasha, speaking against Askerî and saying, “He says one should not provoke or destroy Armenians. Anything can be done by tying each and every hand and foot.”

‘The man who created deportation’

Şakir Bey was influential in the rise and organization of anti-Armenian sentiment in the region. The British Consulate in Erzurum reported that he implemented an Islamic-Turkish vein of chauvinism, that he visited villages to preach sermons to Muslims, and disarmed Armenian soldiers. Witnesses of the period recount the important role Şakir Bey played in the deportation decision. In Hüseyin Cahit Yalçın’s words, “He was the greatest factor in and creator of the deportation business”. Yalçın states that he travelled alone across Eastern Provinces and prepared the necessary platform for deportation. Arif Cemil, on the other hand, writes that Şakir, who in March 1915 travelled from Erzurum to Istanbul, was convinced that the Teşkilat-ı Mahsusa now had to focus on the internal enemy, and that a report he presented to the Central Committee of the Union and Progress Party was influential in the party taking the decision for ‘deportation’.

Following this decision by the Central Committee, Bahaeddin Şakir returned to Erzurum and established a special deportation committee. This committee, made up of local Unionist leaders, local administrators, city notables and army officers, would then implement the deportation and destruction process in Erzurum and its environs. In June, Şakir moved on to Trabzon. Witnesses relate how incidents increased with Şakir’s arrival in the region, and that the order for the deportation of Armenians followed immediately after his meeting with the Governor. Şakir Bey also played a role in the massacre of Kharpert Armenians. The telegram he sent to Governor Sabit Bey, which was also presented as evidence in trials held at the end of the war, provides clues as to his role as both supervisor and organizer of the Genocide process: “Report back to me clearly whether the Armenians you have dispatched are being liquidated, are the harmful individuals you state that have been exiled and forced out being destroyed, or are you merely forwarding them on.” As a result of this and similar evidence, Şakir Bey was sentenced to death in absentia for being an accomplice in the massacre; however, the sentence was never carried out since he, too, like other Unionist leaders, escaped to Germany at the end of the war. He was also tried in the main case where Unionist leaders were charged, however this case was not concluded. During the latter trial, Vehip Pasha stated that the person who in the 3rd Army region supplied the butchers of people, and administered and deployed them was Şakir Bey; adding that local governmental directors submitted to his orders, and that the entire disaster had come to pass by his doing. The Armenian Patriarchate, too, in the report it published in 1919 on the Genocide, held Şakir responsible of the murder of 500 thousand Armenians in six provinces, and also of the direct supervision of the massacre of hundreds of thousands of exiles in the Syria and Mesopotamia camps.

This powerful figure of Union and Progress and the Special Organization, and a primary culprit of the Genocide, was shot and killed by the Nemesis organization on 17 April 1922 in Berlin the city to which he had fled. Like other Unionist leaders, the Republic did not forget him either. In 1926, his wife and two sons were given a residence in Şişli, and one-third shares of two shops in Galata, all from ‘abandoned’ Armenian properties.