As the opening of Istanbul Biennial gets closer, it turns out that there are a lot of works that refer to the Armenian Genocide and the developments that followed it.

This year, there is a different excitement before Istanbul Biennial. People work on the biennial in strict confidence and it will be opened on September 5; though we can roughly make out what to expect, we will be seeing lots of surprising projects.

Rubbing salt into the wound

14th Istanbul Biennial started out with a comprehensive title like “Saltwater.” When the tight-lipped attitude of curator Carolyn Christov-Bakargiev and of the biennial team was added to this title, which refers to the source of life, geographical connection, Bosporus and many other themes, this event that will begin next week became even more mysterious.
Events of 14th Istanbul Biennial, which will be spread all over Istanbul, from Prince Islands to overseas, are designed with the works that have something to say about current issues and politics. As the curator Bakargiev says, Turkey has plenty of festering wounds. And this year’s biennial has the purpose of pointing at those wounds, though it cannot heal them altogether. In the interview that she gave to Blouin Artinfo on August 18, Bakargiev said: “This is almost a spiritual exhibition. These spirits come from the ethnic cleansing that carried against Armenians and Greeks.” And after “dOCUMENTA (13)” exhibition that she curated, she preferred not to involve in large-scaled projects for a while. 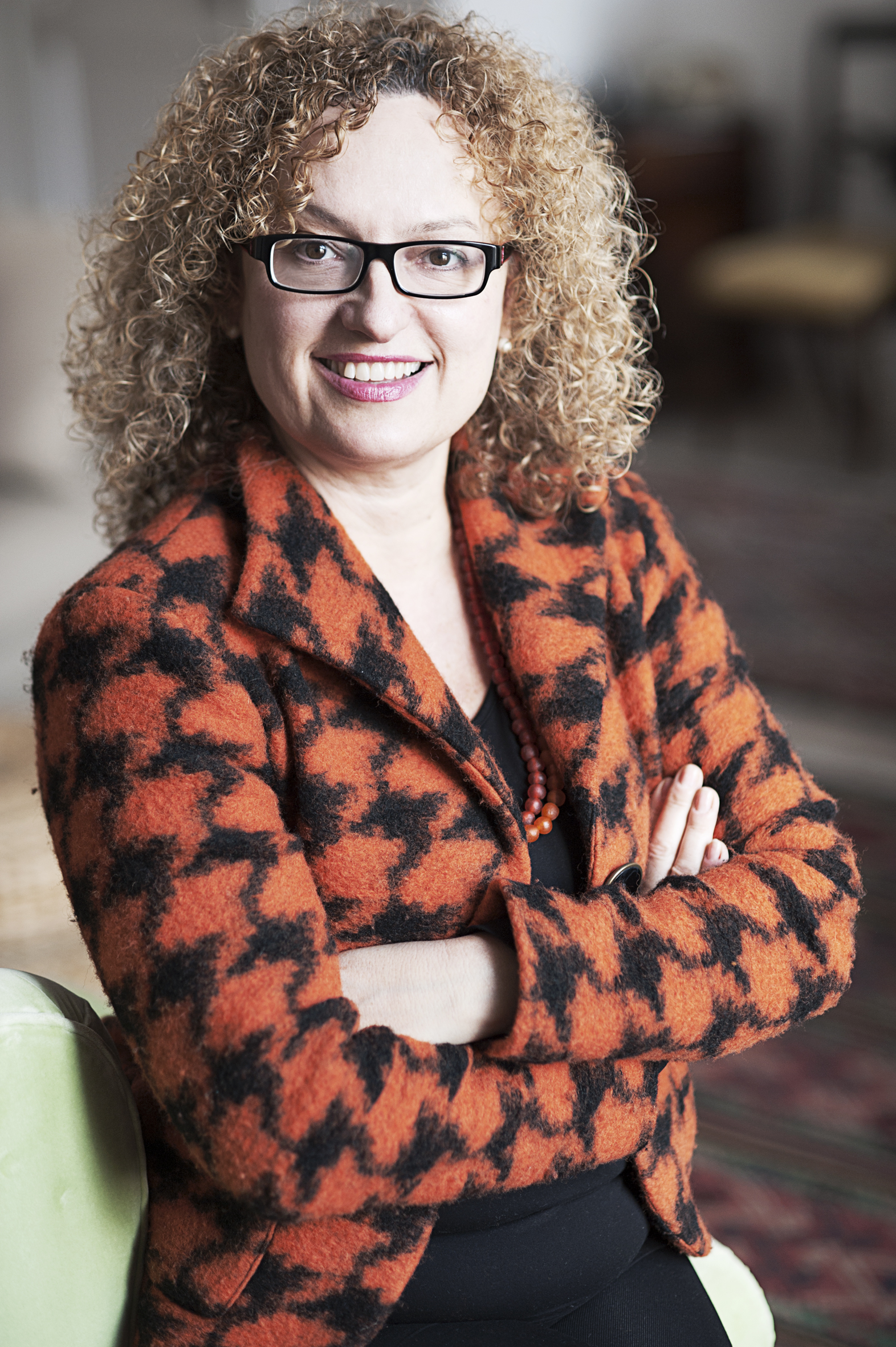 The sea that connects Istanbul to San Lazzaro

A great part of the biennial consists of individual presentations that are located in different places. This means, Bakargiev preferred to organize a group exhibition that consists of solo projects. Unusual venues like Trotsky’s house on Prince Islands, Rumeli Feneri, stores, boats and parking lots will be used as exhibition venues, in addition to museums and art institutions which are the usual destinations on the contemporary art route. The connection between those venues is constituted by the notions that are treated in various ways in the exhibitions and the saltwater that runs through Istanbul.

Considering that the works of Haig Aivazian, Anna Boghiguian, Hera Büyüktaşçıyan, Rene Gabri & Ayreen Anastas that were exhibited in the Armenia Pavilion of 56th Venice Biennial and the works of Sarkis that had a solo exhibition in the Turkey Pavilion will be exhibited in this year’s Istanbul Biennial, it can be said that the saltwater doesn’t only bridges two sides of Istanbul, but also reaches all the way to Venice and Mıhtaryan Monastery on San Lazzaro Island.

As the opening of Istanbul Biennial gets closer, it turns out that there are a lot of works that refer to the Armenian Genocide and the developments that followed it. Michael Rackowitz’s work, which was inspired by the fibrous plasterer Garabet Cezayirliyan who made the ornamental work on the buildings like Yıldız Palace and Emek Movie Theater, is one of them. Tracing the footsteps of Cezayirliyan in Istanbul, Rackowitz combines his work with the remains that came from Vakıflı Village, which is the last Armenian village in Turkey. Artist Francis Alys, who lives in Mexico City, hails the bird species that no longer exist by imitating the pipes of the birds that lived in Ani district of Kars once; in this way, he also calls out to the Armenians who were forced to leave that region. Making a long-termed research on the lute player Hrant and exhibiting the conceptual sculpture that he made as a result of this research in the Armenia Pavilion in Venice Biennial, Haig Aivazian prepared a performance for Istanbul Biennial. As a part of this performance, the choir of Beyoğlu Üç Horan Church will perform a traditional song, which was also performed by the lute player Hrant, in Galata Greek Elementary School. In the project that Aslı Çavuşoğlu developed for the biennial, red dye will be produced from the insects; this is an Armenian technique that is not used anymore. Using the old building of Agos and Hrant Dink Foundation as a project venue, Ayreen Anastas and Rene Gabri will turn this place into a truth center by referring to the past of the building. It should also be noted that Anarad Hığutyun Building, which is the new place of Hrant Dink Foundation, is one of the biennial venues.