On June 23, the UK held a long-anticipated referendum on its EU membership. The results anticipate Britain exiting the EU within a few years.

The rallying cry of the campaign to leave the EU, snappily titled ‘Brexit’, was ‘we want our country back.’ It’s alleged that the EU has an almost complete control over Britain’s laws. But for most Brexit campaigners - and voters - it wasn’t just the EU from which our country needed freedom. It was the immigrants, including an apparent 70 million-strong horde of Turks coming soon, that were the danger to Britain. The price of our so-called ‘freedom’ from immigration is isolation in the extreme, with a side of racism and instability.

Despite this battle for our freedom being advertised as the most important political decision of a generation, the 52% victory for Brexit illustrates how saturated the campaign was by half-truths and pure lies. On the morning of his victory, Farage admitted that one of the big claims of the leave campaign - that an EU-exit would see a £350 million injection of funds into the National Health Service (NHS) - was untrue. A central campaign promise, within hours of the vote count being settled, was unveiled as a brazen lie. 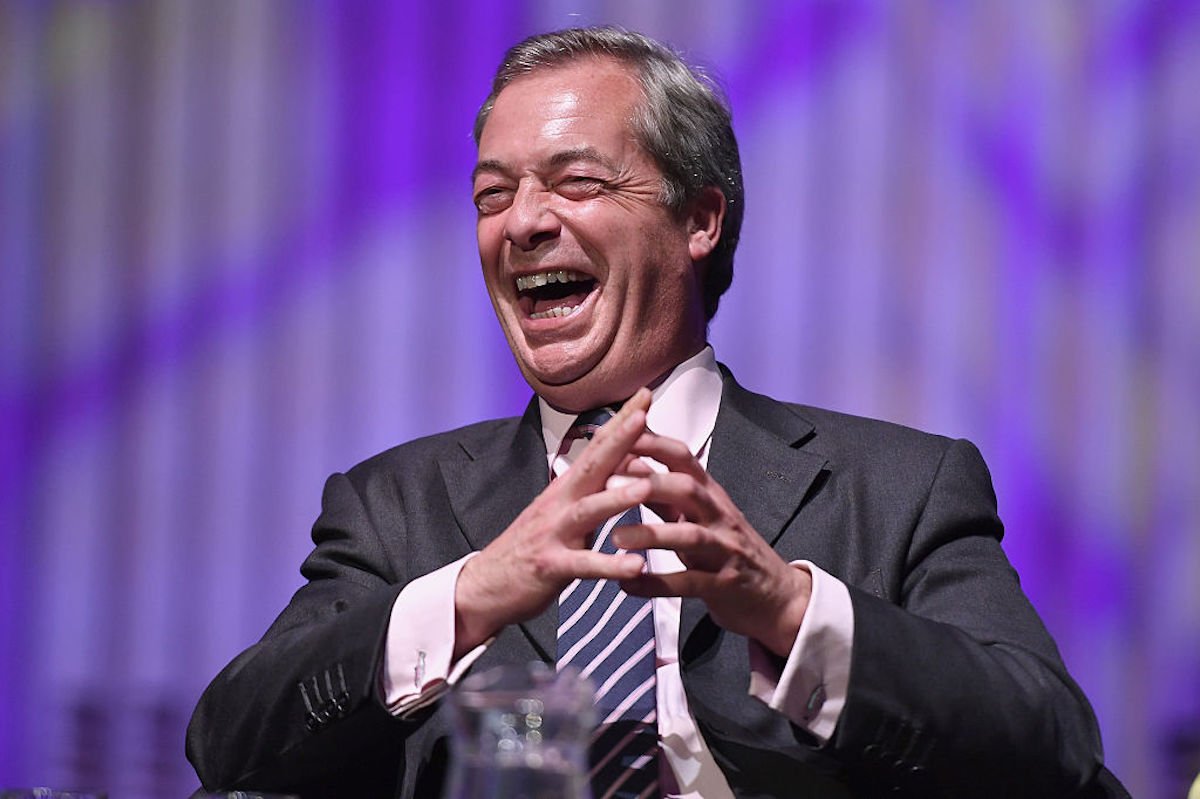 The NHS, which provides free healthcare for all, financed by taxes, is a central theme of economic debates in the UK, and likewise it was frequently cited in the debate over the UK’ EU membership. The NHS is overstretched, underfunded and has chronically long waiting lists, Brexit-backers say. All true. Those desiring to leave the EU blame this on the UK’s migrant population, claiming the country is ‘too full’ for its own good. Similarly, deficits in public housing and other social services are blamed on migrants, of which there are, of course, too many.

A growing population does indeed pose challenges to the healthcare system. Equally, a drastically greying population stretches healthcare, and a variety of other social services. More so, what has decimated our public services is a systematic programme of austerity cuts enacted since 2010 by the Conservative government.

The UK’s aging population is, by and large, undoubtedly conservative. Cuts to pension funds, council housing and the NHS are blamed on migrants, rather than the staunchly conservative government elected, which promised austerity measures in return for a brighter future for Britain’s middle classes. This promising future economy has now been thrown to the wind by that same aging population.

A majority of the population under 50 voted to remain within the EU, with our older counterparts opting to leave. Over 65s voted overwhelmingly to discard the EU citizenships of the younger generation of 18-25 year olds, of whom 75% voted to remain in the EU. In a country whose government was elected with a majority of parliamentary seats yet only 36.9% of the total vote, a 75% vote is quite the endorsement. This same government, elected by a rather unrepresentative percentage, is the one that proposed a referendum on EU membership.

This is not, of course, to say that older members of the population - more likely to vote and more numerous - should be stripped of their voting rights. However, it does illustrate the record high level of selfishness cultivated by 6 years under a Conservative-led government.

A neo-liberal system of harsh cuts for the working people and tremendous benefits for corporations has seen capitalism’s selfish culture thrive. It’s every man for himself, and, it seems, every country for itself. If migrants ‘steal’ our jobs and social services, we’re left with no choice but to vote out of the system which imposes free movement upon us.

The logic of Brexit-backers is full of such contradictions and fallacies. Brits who love to vacation in Spain, with 761,000  having moved there for good, belie migrants in the UK, who have doubtless done a better job with learning English than most of my countrymen have with Spanish. The bright economic future which will supposedly arrive after we leave the EU, with millions of pounds wasted in European bureaucracy funnelled into social services, instead looks like an unprecedented grim economic downturn, with the pound dropping in value to levels not seen since the 1980’s.

That money we should save from EU membership every week? That flood of faceless migrants which will soon disappear, saving the livelihoods of the great British people? Well, free movement and weekly payments to the EU would remain if we would like to remain members of the European Common Market. For anyone other than an EU citizen, it’s incredibly difficult to attain access to the UK as a tourist, let alone as a worker. Refugees and asylum seekers? Forget it.

For those against helping refugees, the EU’s harsh border control policies and agreement with Turkey make good sense. This is one of the many reasons why those on the left of the political spectrum may advocate leaving the EU, as are the Union’s frequently undemocratic decision making and electoral processes. One, however, can only reform from within.

The vast majority of those who have advocated Brexit live in a castle of lies. Inside, it’s decorated with all the hallmarks of British nationalism, complete with commemorative china for the royal family. Outside, the castle is crumbling. Our misfortunes, economic and social, originate within Britain. They are not imposed upon us or spread like a disease by those coming to the UK to seek a better life. 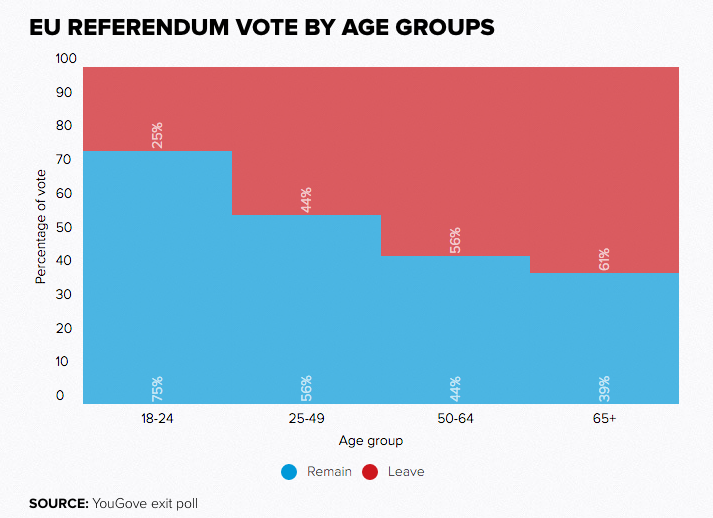 Isolation is not the answer

These misfortunes originate, often, in isolationism - the very principle which we have just embraced by voting for Brexit. When politicians seek isolation and division of the classes, we advocate for it by voting in those hungry for austerity measures. Our economic woes, be they from global market crashes or national austerity measures, are a reason to polarise the population and beget hate upon migrants. The next step is to leave the European community and embrace the polarisation and isolationism we have fostered within our tiny island.

Farage claims that independence has been achieved without ‘a single bullet being fired.’ Even with the campaign over, nationalists like Farage continue to lie. On June 16, just over a week before the referendum came to a halt, Labour MP Jo Cox was shot to death in her own constituency, murdered by an ultra-nationalist neo-Nazi who named himself ‘death to traitors, freedom for Britain’ in court. Bullets were fired from a homemade weapon into the body of a politician who advocated for refugees and remaining in Europe.

The victory of men like Farage is not a victory for the rest of Britain. It is not independence. Instead, it is a tightening of the confines of isolationist, xenophobic nationalism.