Friends of Hrant: Until the real murderers are punished as they deserve

Today, public officials who are responsible for Dink murder are being heard. Before the trial, Friends of Hrant made a statement to the press. It is stated that the public officials stand trial because of “fight for power” and the highest prosecution organ insists on protecting the governor who was in office at the time of murder.
DINK COURT CASE

The first hearing of the two Dink cases that are joined will be held today. At the hearings that will be held between April 19 and 21, 34 suspects, 8 of them being arrested, will stand trial together for the first time.
DINK COURT CASE

Trials of main case of Dink murder will start on April 19. Before the trails, we talked to Dink family's lawyer Hakan Bakırcıoğlu about the prosecution process.
DINK COURT CASE

A permit was requested for starting an investigation against former Minister of Interior Muammer Güler, who was the governor of Istanbul when Hrant Dink was murdered, and Ministry of Interior declined this request by deciding “not to put it in process”. Supreme Court Prosecutor's Office objected to the decision of Ministry of Interior.
DINK COURT CASE 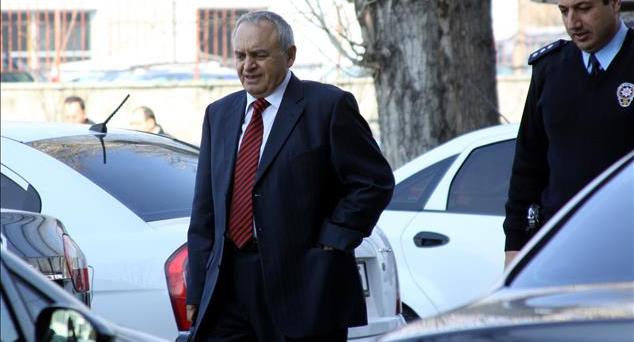 Sabri Uzun claims he didn't know about the intelligence reports

Statements are started to be taken as part of the lawsuit that was opened against public officials who have responsibility in Hrant Dink's murder. Former Chief of Istanbul Intelligence Branch Sabri Uzun, who were in office at the time of the murder, gave a statement in Ankara 2nd High Penal Court upon the order of İstanbul 14th High Penal Court. Uzun claimed that he wasn't informed about the intelligence reports that contains information about the plans for murdering Hrant Dink.
DINK COURT CASE 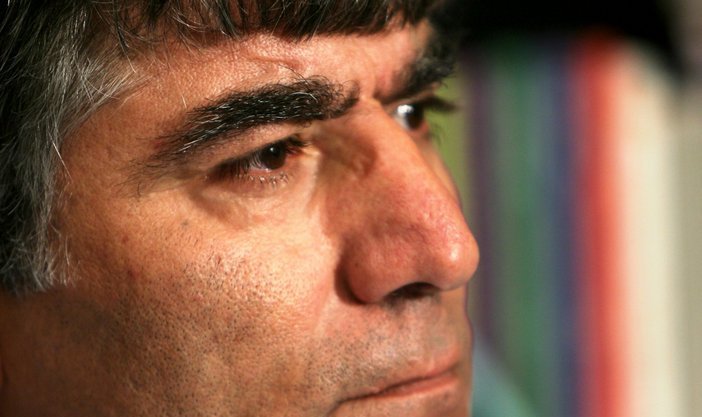 "Dink is one of our targets, Mutafyan is nationalist"

A document added to the case file of Dink murder case revealed why Hrant Dink couldn't have issued a passport in 1997.
DINK COURT CASE 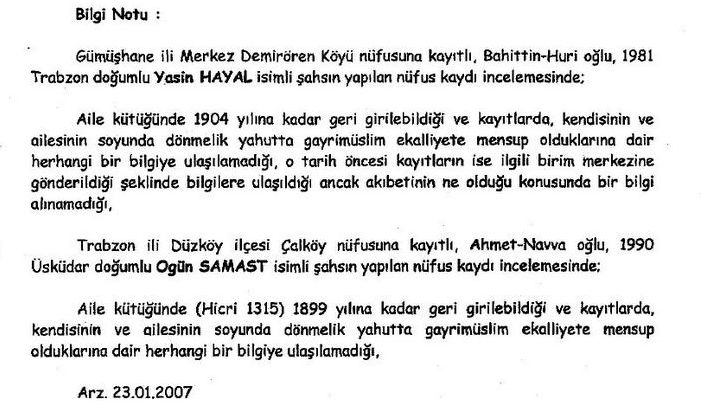 A document added to the case file of Dink murder revealed that the intelligence units investigated whether the perpetrators of Dink murder are of Armenian origin.
DINK COURT CASE

According to MİT, Dink case is a "separatist activity"

A document in the appendix of the indictment prepared for Hrant Dink case revealed the fact MİT (intelligence agency of Turkey) was monitoring Armenians, Greeks and other non-Muslim communities under the title of “Ethnic Separatist Activities”.
DINK COURT CASE

The case that was opened against the public officials as part of the investigation on Dink murder and the main case are joined. The Supreme Court decided the cases to be tried by 14th High Penal Court.
DINK COURT CASE

Agos' archive: A pigeon-like unease of my spirit