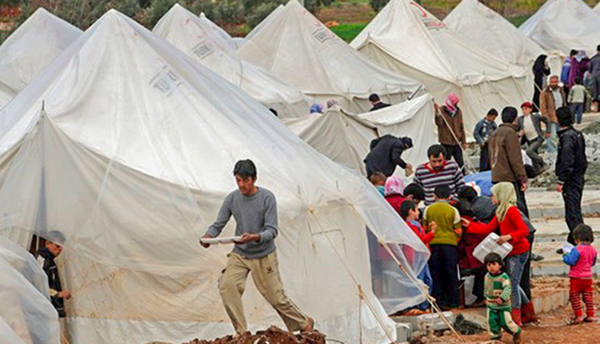 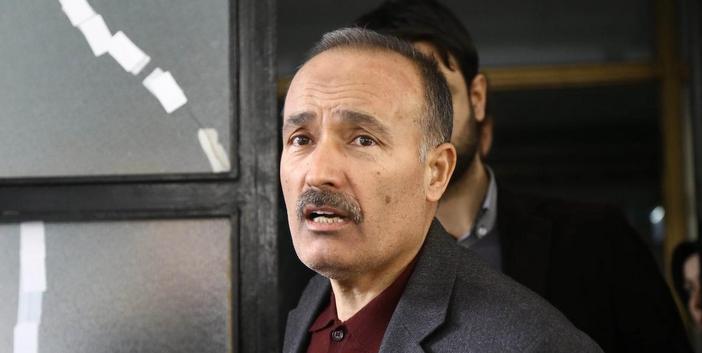 Charge not only Akyürek but all of them

Lawyer Hakan Bakırcıoğlu assessed the most recent state of the Hrant Dink murder investigation for Agos following former Intelligence Branch Chief Ramazan Akyürek’s arrest: “There are many public officials which should be indicted for premeditated murder. The Dink murder is a murder carried out by consensus, and parties to this consensus share total and collective responsibility. Ramazan Akyürek is only one of the public officials who played a significant role in this murder.”
TURKEY

Celebrated novelist Yaşar Kemal died in Istanbul on Saturday at the age of 92.
AGENDA 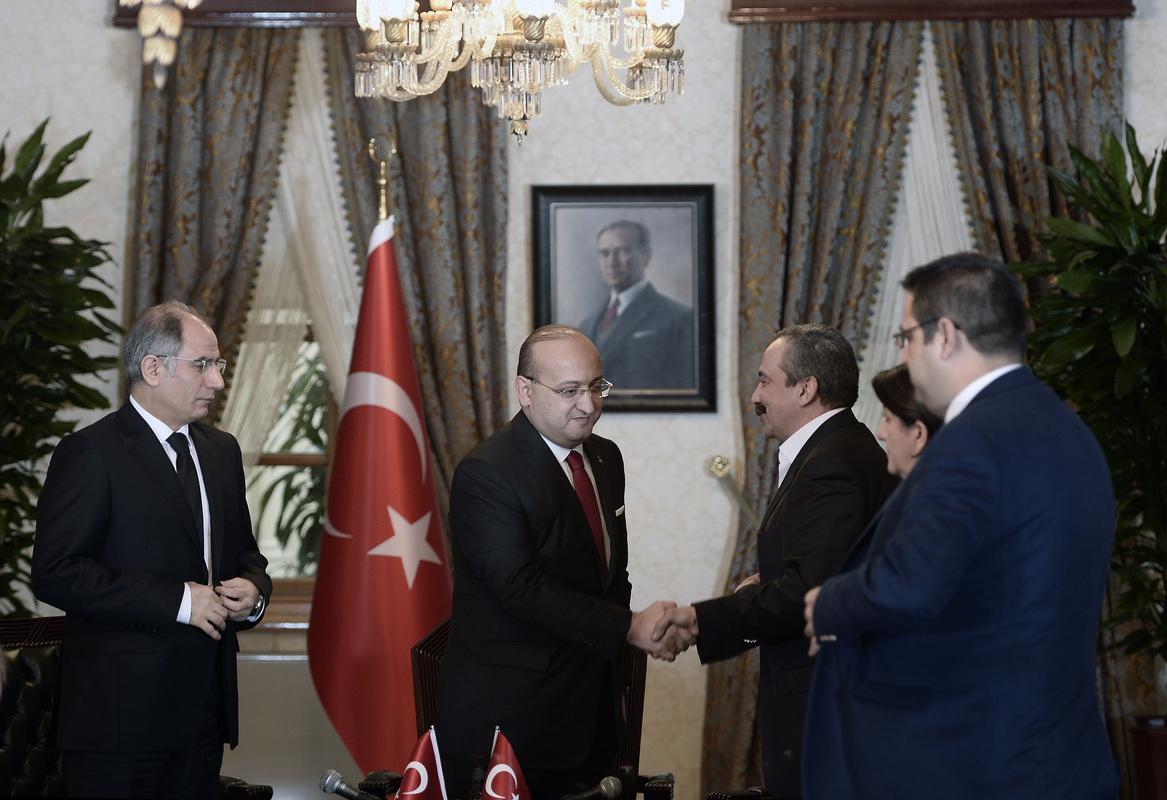 HDP Istanbul Member of Parliament Sırrı Süreyya Önder announced that Abdullah Öcalan has made a call to the PKK to hold congress in the spring for disarmament.
DINK COURT CASE
02.28.2015

Did the Muslim Brotherhood burn 1915 documents?

Media in Armenia and the Diaspora have been rocked by the claim of Nabil Na’eem, the founder of the Democratic Jihad Party in Egypt, who stated that the Muslim Brotherhood received a payment from Turkey to incinerate documents related to the Armenian Genocide. There was a fire at the building where the documents are held; however Armenians in Egypt treat the claims with caution.
TURKEY
02.26.2015

Following the evacuation on the night of 21 February Saturday by military operation of the Suleyman Shah Tomb and the affiliated Commemoration Station, the only piece of land that belongs to Turkey that lies outside of its borders, attention is now focused on the Eşme region in Syria, officially announced as the new location for the tomb. However, the region Ankara has declared as the new destination of the “heritage of forefathers” was along the deportation route of the Armenian Genocide a century ago.
TURKEY
02.26.2015

The race code procedure implemented by the Ministry of National Education for student registration at non-Muslim schools has been subject to another lawsuit.
MINORITIES 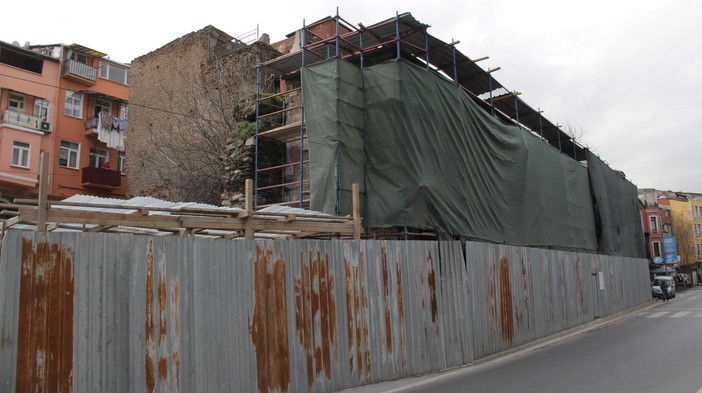 Treasury demands ‘occupation fine’ from Bulgarian Foundation for its own building