“The Armenian Assembly of America (AAA), as one of the largest Armenian advocacy groups in the United States, is engaged in serious work with the U.S. executive and legislative authorities to counter attempts to disturb peace and renew hostilities in Nagorno-Karabakh,” told Arpi Vartanian, Regional Director of the Assembly to Agos. Vartanian also underlined the importance of peace for the region and said: We want the world to recognize Nagorno Karabakh, and its right to self-determination. We want the people of Artsakh to live in peace, free from the rule of Aliyev.

“Azerbaijan has financial difficulties and it is to Aliyev's benefit to have a conflict of some sort in the region with Armenians.” Do you agree with this allegation? What is Aliyev's plan in a broader context/long term over Artsakh? 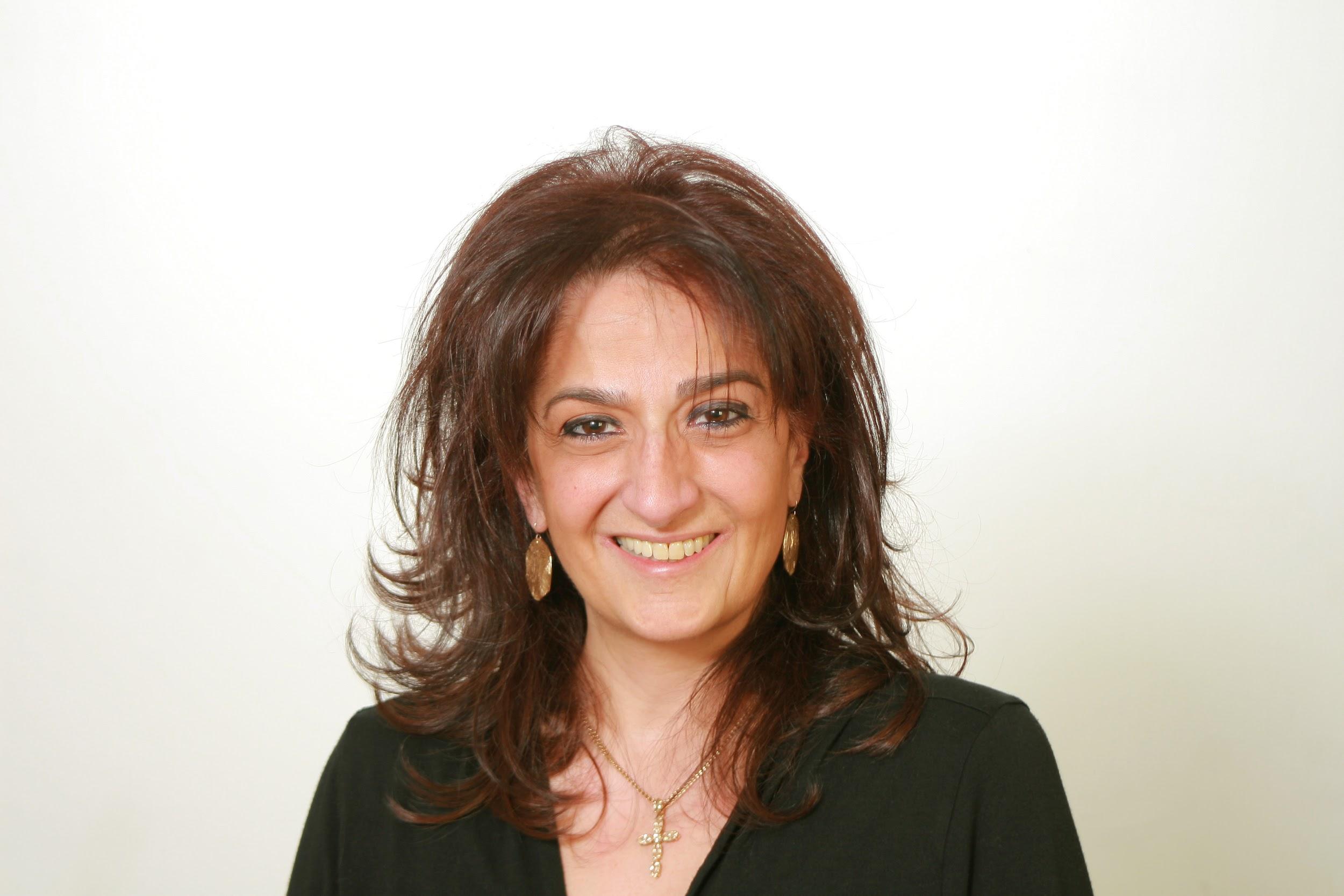 Azerbaijan, in particular President Aliyev, is trying to deflect attention from its internal problems. The social-economic situation in Azerbaijan, human rights violations against Azeri citizens, and Aliyev’s corruption, are just a few reasons. I don’t believe that these will disappear soon. What Aliyev is not taking into account is that the world is watching and will not allow these aggressions to continue. His soldiers do not want to fight; defectors are many. More importantly, Armenians are—and have always been—ready to defend their right to live freely and safely. Azerbaijan perhaps did not anticipate the worldwide reaction to and coverage of these confrontations, and brutal murders of civilians and soldiers. With internet and social media, today the world is quickly made aware of the atrocities Azerbaijan is committing.

Azerbaijan, Turkey’s “little brother”, has always relied on “big brother” Turkey’s moral, political and military assistance. Turkey’s president is out of control with his actions against Turkish citizens. The human rights violations still being committed today are reprehensible. Rather than support a peace process, Turkey has publicly stated –and demonstrated—that it “will support Azerbaijan until the end.”

There is a strong and organized Armenian community in the United States, are there any pressure on those governments for a speedy solution to this problem? 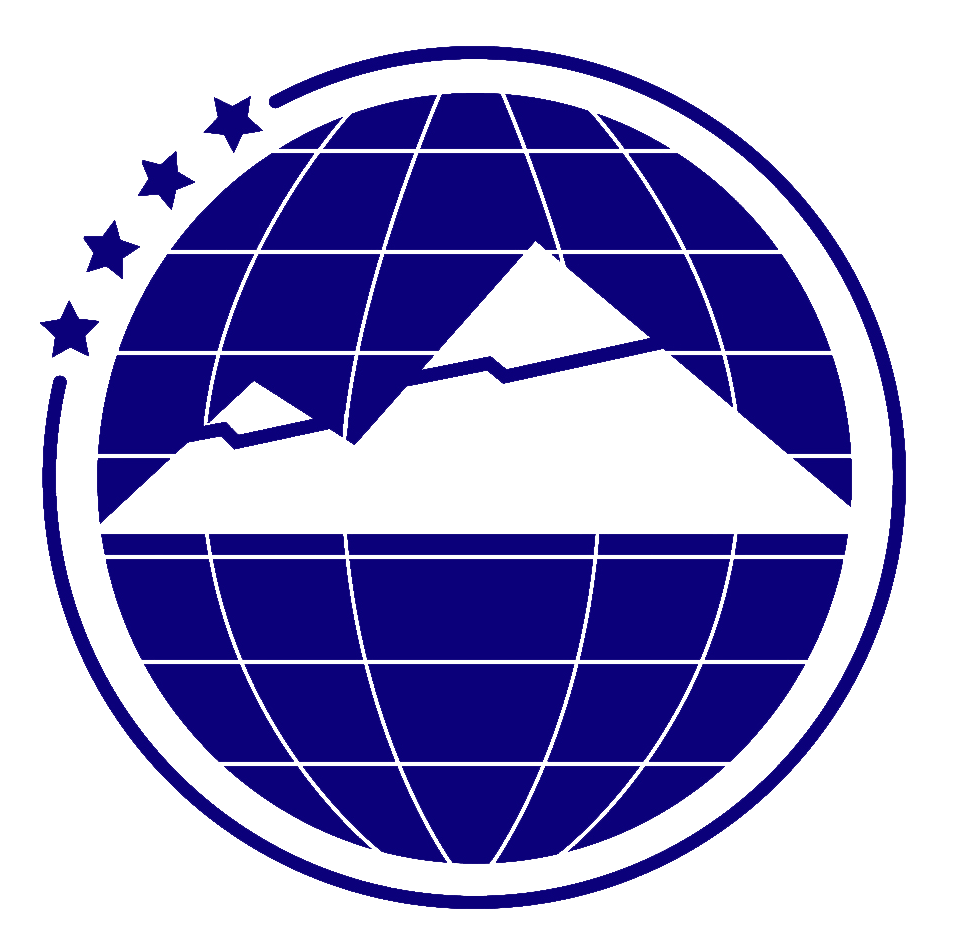 For instance, in the United States, the Armenian Assembly of America (Assembly), regularly meets with Members of Congress, the Administration, Ambassador Warlick (the OSCE Minsk Group Co-Chair representing the United States), and others to discuss the Nagorno Karabakh conflict. On April 5, the Assembly sent a letter to Secretary Kerry stating that Azerbaijan “must be held accountable for its egregious human rights violations.” We stressed the need for “real, effective U.S. action.” An immediate response—more than just condemnation—is needed. One of the most important responses that can be implemented immediately is the cessation of “shuttle diplomacy” and the Nagorno Karabakh Republic’s inclusion as a full-fledged party to the negotiations.

The Congressional Caucus on Armenian Issues Co-Chairs on April 7 sent letters to President Obama and Chairwoman Granger (R-TX) of the House Appropriations Subcommittee on State, Foreign Operations, and Related Programs condemning the latest Azerbaijani attacks against Nagorno Karabakh and calling for a suspension of U.S. military aid to Azerbaijan. Specifically, they wrote, "We request that you condemn Azerbaijan's aggression, suspend U.S. military aid to Azerbaijan, provide emergency relief aid to Nagorno Karabakh, and send a State Department fact-finding mission to both evaluate the destruction inflicted by Azerbaijan's aggression and assess the humanitarian relief and reconstruction needs of Nagorno Karabakh's affected civilian population.”

What kind of feedback did you receive from your efforts with members of congress, department of state and other relevant offices?

The Administration is well aware of the situation, and we are in regular contact with them to discuss developments and concerns. President Obama, Vice-President Biden, Secretary of State Kerry, and U.S. Representative to the OSCE Minsk Group Ambassador James Warlick have all addressed their concerns to the Aliyev regime.

Members of Congress, including the Congressional Caucus on Armenian Issues, have been very vocal in making their views known, condemning Azerbaijan’s attacks against Nagorno Karabakh and calling for a suspension of military assistance to Azerbaijan. Co-Chairs of the Caucus, Representatives Robert Dold (R-IL) and Frank Pallone, Jr (D-NJ) also called for a State Department fact-finding mission to evaluate the destruction by Azeri aggressions and assess the humanitarian relief and reconstruction needs of Nagorno Karabakh’s civilian population.

Are there different positions in Armenian Diaspora? Or is it in unity? Are they fully supporting Armenian government or are there criticisms?

Who are Armenia's allies in this conflict?

Every country must first and foremost rely on itself. In Armenia’s case, it also has the Diaspora. Through its many agreements and partnerships with other states, both in this region, and the west Armenia has formed alliances. For example, CSTO, EEU, NATO and OSCE are just some of the organizations with which Armenia has close relations. I think the better question to ask might be why would any peace-loving nation not support the people of Nagorno Karabakh in their pursuit for peace and security?

We see that Russia and Turkey are the ones coming forward with 'conflict resolution diplomacies', these two countries have their own problems with each other, how viable is it to have them at the same table in this conflict?

Russia, as one of the OSCE Minsk Group Co-Chairs already is part of the Karabakh conflict-resolution process. No one expects that Turkey can be an impartial part of this process. Turkey’s public support of Azerbaijan—through its words and military assistance—has made that abundantly clear to the world. It is Azerbaijan that must demonstrate the political will to come to the negotiating table—with both Armenia and Nagorno Karabakh—to seek a peaceful resolution to the conflict. Azerbaijan’s words mean little if they are followed by military aggressions against soldiers and civilians alike.