According recent statement made by Istanbul Governorship, 41 people were killed in the attack that happened in Istanbul Atatürk Airport last night. 10 of them were foreigners. 109 of the injured people are discharged from the hospital after their treatment was completed.

According Prime Minister Binali Yıldırım, initial findings indicate that this attack was carried out by ISIS. Investigations continue.

Yıldırım said, “There is initial evidence that each of the three suicide bombers blew themselves up after opening fire.” He also added that said the attackers had come to the airport by taxi and that preliminary findings pointed to Islamic State responsibility. 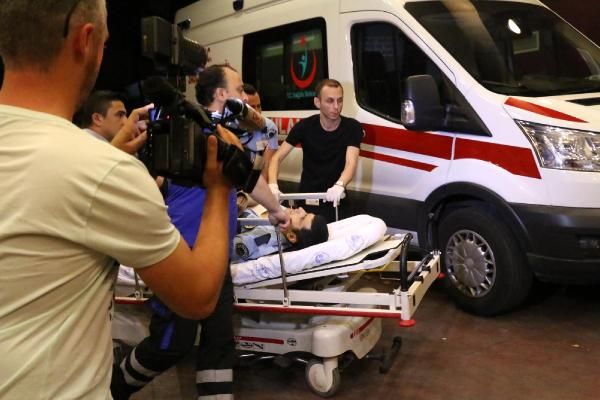 Secretary-General of the United Nations Ban Ki-Moon stated that they condemn “the terror attack.”

White House Spokesperson Josh Earnest also stated that they condemn the attack in the severest way.

The US Department of State Deputy Spokesman Mark Toner said in a statement, “We stand in solidarity with our NATO Ally Turkey in combating the threat of terrorism.”

German Chancellor Angela Merkel stated, “I want Turkish people to know that we are with them in the fight against terrorism and we will support each other.”

Israeli Ministry of Foreign Affairs sent their condolences via Twitter.

Identification of the deceased in Forensic Medicine Institution

Relatives of the ones who were killed in the attack wait in front of Forensic Medicine Institution. So far, 27 people are identified. According to Al Jazeera Turkish, 18 bodies are delivered to their families.