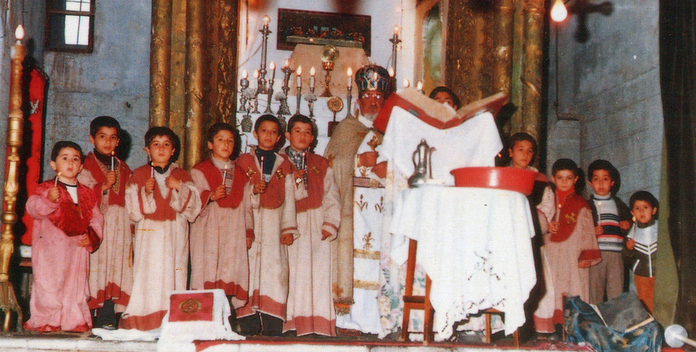 Did the ember fall on the 'Giaour neighborhood' as well? 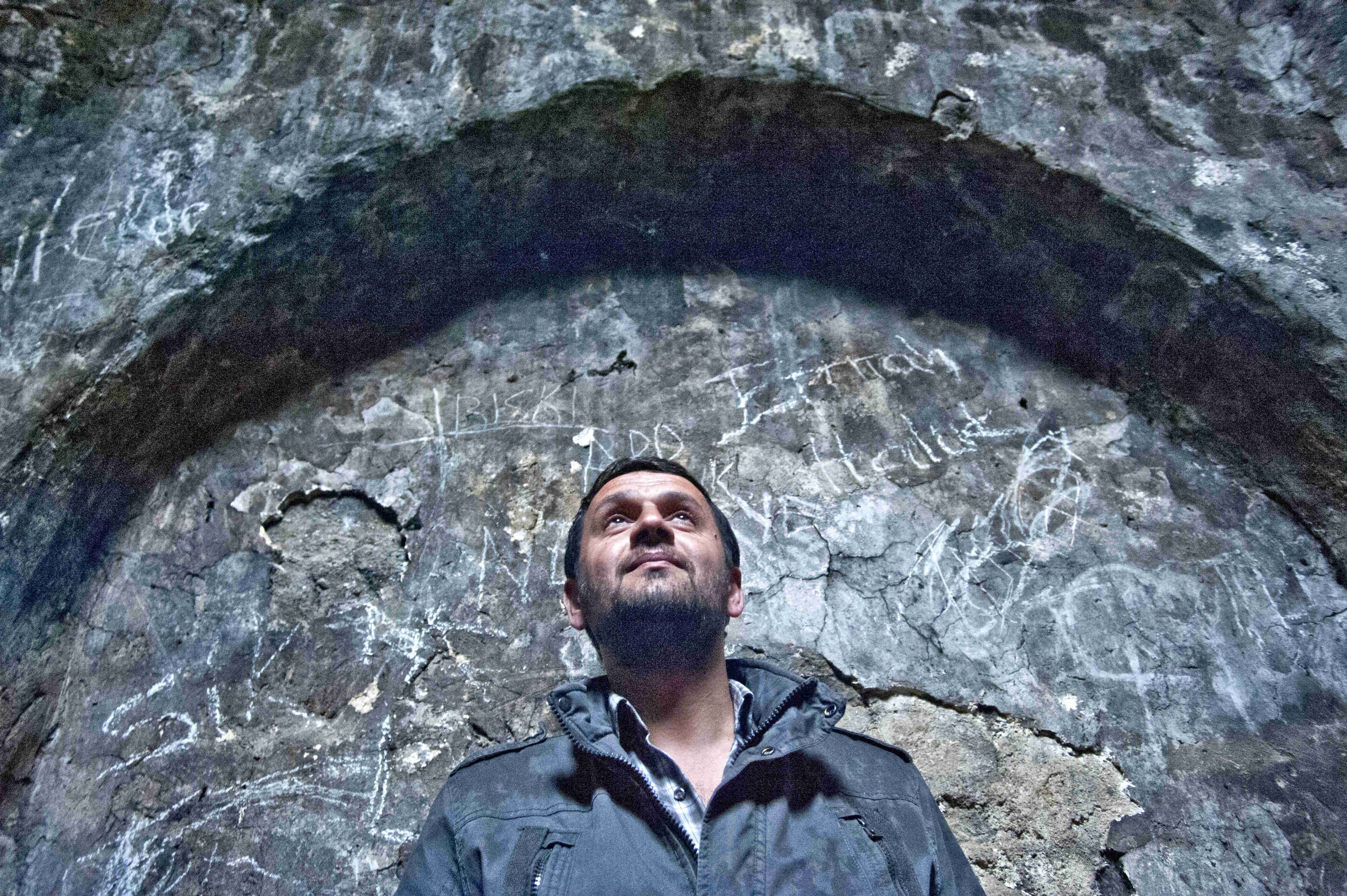 "Needlework styles in Ayıntab, Ourfa and Marash indicates that Armenian culture is a whole"

Following artist and researcher Hradzan Tokmakjian, we look at the needlework that women from Marash, Ourfa and Ayıntab, who survived the genocide and managed to go to Aleppo, brought with them, the differences between the needlework styles of 3 cities, the changes in those works in 100 years and the craft that mothers have been teaching to their daughters.
ORTA SAYFA

We interviewed with Nubar Gianighain about his father Raffaele Gianighain's book on his homeland Hodorçur on the occasion of its publication in Turkey.
ORTA SAYFA

Armenian is not a foreign language to be learned later!

On the occasion of February 21 International Mother Language Day, we talked to philologist and Jamanak newspaper editor Sevan Değirmenciyan, who is also Armenian teacher in Pangaltı Mıhitaryan High School, about the importance of Western Armenian for Armenians in Turkey.
ORTA SAYFA

On the occasion of February 21 International Mother Language Day, we focused on the initiatives working for making Western Armenian a living language. We spoke to Ani Garmiryan, who is responsible for the "Promotion of Western Armenian" program of Gulbenkian Foundation.
ORTA SAYFA

Yves Ternon: Turkey is still being governed by the Young Turks mentality

Yves Ternon is one of the historians that comes to mind, while talking about “crimes against humanity” and “genocide”. Working especially on Rwanda, Jewish and Armenian genocides, Ternon worked as a physician for years and then devoted himself to historical research. We interviewed with Ternon about his journey from medical practice to historical research and his studies.
ORTA SAYFA

Cultural Heritage Map of Turkey is created at the end of a months-long study and research. Thanks to the project of Hrant Dink Foundation, an interactive online map is created. Through this map, it is possible to list and examine the sanctuaries, schools, hospitals and cemeteries of Armenians, Greeks, Syriacs and Jews in Turkey.
SPECIAL REPORTS 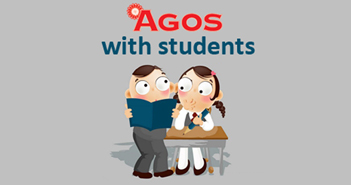 Agos with students: Children's agenda is busy as always

Here is the second issue of "Agos with Students" project.
ARKA SAYFA