Mehmet Uluışık’s story clearly disproves the official claim that ‘archives in Turkey are open to everyone’. According to Uluışık, who has been banned from entering Turkey because of his research on the Armenian and Circassian Genocides in archives, even if this ban were to be lifted, he still would not be able to carry out research since a letter from MİT, the National Intelligence Organization, prevents his entry into archives.
TURKEY

Zuart Sudjian wages formidable legal battle for the return of land that belongs to her family, unlawfully seized by the State and site of Diyarbakır Airport today
TURKEY 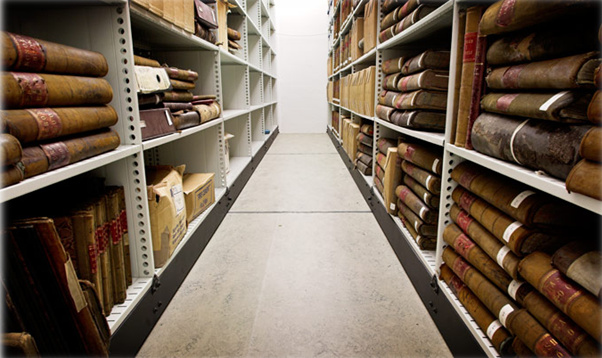 Following Murat Bardakçı’s claim that dispatch registers kept following the decision of forced displacement in 1915 had been hidden by a Turkish Historical Society (TTK) officer, a response is expected from former high-ranking administrators of the institution.
AGENDA 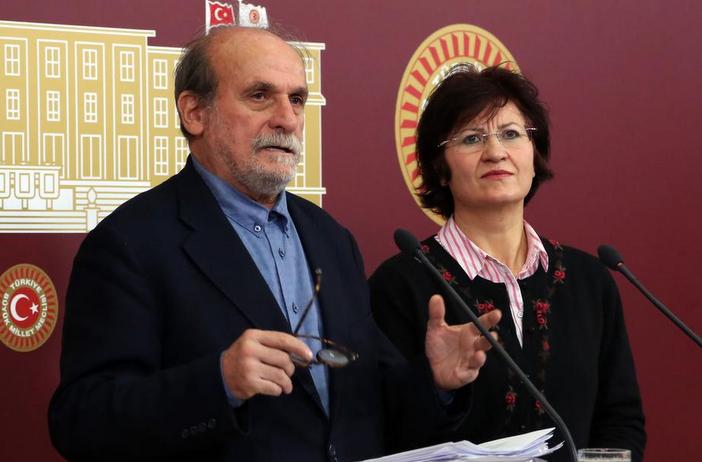 HDP Mersin Member of Parliament Ertuğrul Kürkçü, at a press meeting he held at Parliament today, commented on President Erdoğan’s decision to head the Cabinet at its meeting on January 19: “This meeting will be against procedure, and even against the spirit of the 1982 Constitution, it displays a vulgar use of authority which even junta leader Kenan Evren did not take the liberty to.”
WORLD

In Greece, the third and final parliamentary vote to elect a President failed, leading to the dissolution of the Parliament. Prime Minister Antonis Samaras has announced early general elections on January 25.
AGENDA
12.27.2014

Facebook might have bid farewell to 2014 with its message “It’s been a great year. Thanks for being a part of it!”, but it was a year with a lot of negatives, and very few positives for Turkey.
ARMENIA 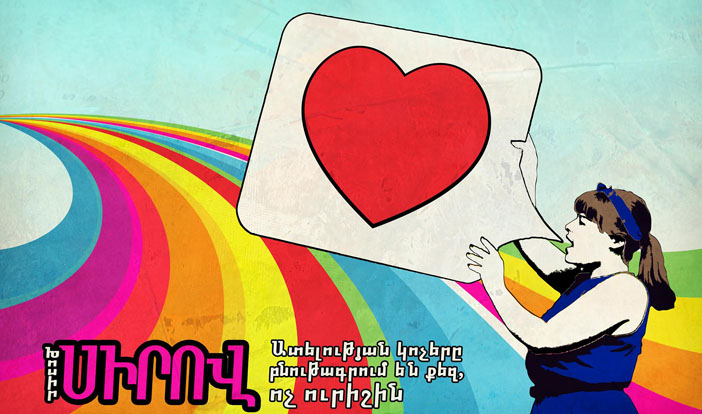 Armenian activist group ArtAct carries out creative actions against violence and harassment. The ArtAct group is trying to develop new methods beyond traditional activism in order to reach more people, and could inspire similar groups in Turkey.
MINORITIES
12.24.2014

The Human Rights Association (İHD) will organize Genocide commemoration events in 28 cities on the 100th anniversary of the Armenian Genocide.
MINORITIES
12.19.2014

Seized by the state with 1964 Decree, a landed property belonging to the former Ecumenical Patriarch Vapurci will be returned and registered in the name of his heirs by Supreme Court ruling. The legal victory paves the way for the return of other properties that were transferred to the Treasury with the Declaration.