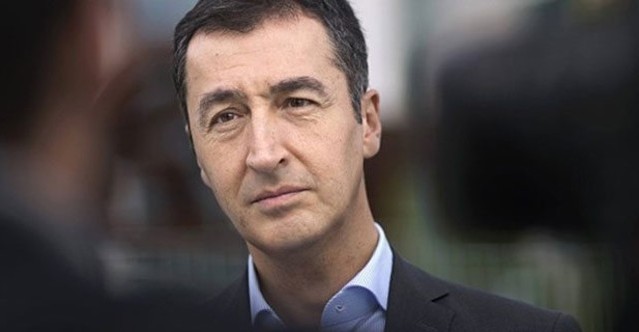 “The message is clear: look, we were there with you”

Various people and institutions from Turkey, notably President Erdoğan, have been expressing their reactions against Cem Özdemir, sometimes through insults and racist statements. We talked to Özdemir about the developments that took place after June 2.
SOCIETY

Agos responded to Archbishop Aram Ateşyan, General Vicar of Armenian Patriarch in Turkey, who is severly criticized by the Armenian society because of his letter addressed to President Erdoğan: "You define the systematic and almost complete annihilation of a people by the decision of the state itself as 'the events happened during the tragic times of World War I'; this is an affront to the ancestors, victims and the survivors in the eyes of the society to which you also belong.”
NEWS

Today, in Agos' archive, we go back to 2005, when Germany brought the Armenian Genocide to the parliamentary agenda for the first time. Here is Hrant Dink's article “a German treat”*.
TURKEY 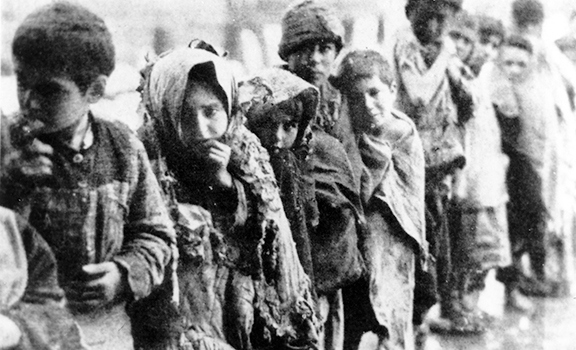 A common incident for Turkish prime minister, but inglorious for Germany

Agos editorial: the gap between the approaches of Turkey and Germany reveals not only genocide but also equally serious issues.
NEWS

“It will pave the way for the Hague”

The resolution is a message for Turkey

The decision of Bundestag is a message for Turkey above all. Would Turkey take it as a message? Highly unlikely, but Germany's attitude is really meaningful and important for Armenians.
NEWS

"Now, for Turkey, it is harder to deny what happened"

According to Jürgen Gottschlich, Taz Newspaper Turkey correspondent, the fact that German parliament recognized the genocide and Germany's complicity means that Turkey is left alone even by its “former ally”.
TURKEY

The Armenian Genocide resolution that will be discussed in Bundestag on June 2 is titled as “Remembrance and Commemoration of the Genocide against Armenians and other Christian Minorities in 1915-1916 in Ottoman Empire”. In the resolution, the term “genocide” is openly used and the responsibility of the German Reich is pointed out.
NEWS

German intellectuals' call upon Merkel for recognizing the genocide

In the open letter published in Die Zeit, 43 academics, artist and intellectuals demanded the Armenian Genocide draft is accepted.