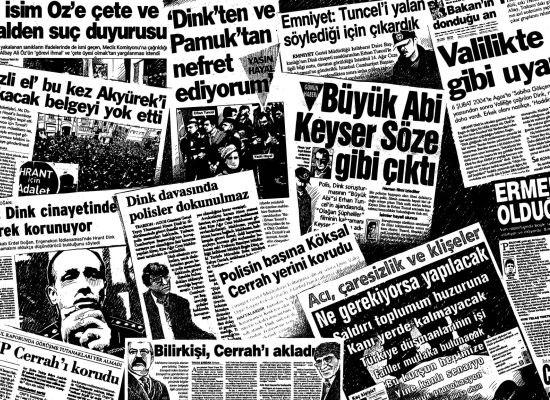 The Hrant Dink murder is seen by the ruling party as a weapon that can be used against the Gülen movement. This is an ugly plan in which one of the country’s greatest tests of justice is being instrumentalized.