Golden Apricot that started with the scandal is spectacularly over

Yerevan getting ready for the film festival

Childhood remained in a train to eternity

We talked to Özcan Alper about his movie “Memories of the Wind” and the issue of representing the disaster.
FILM 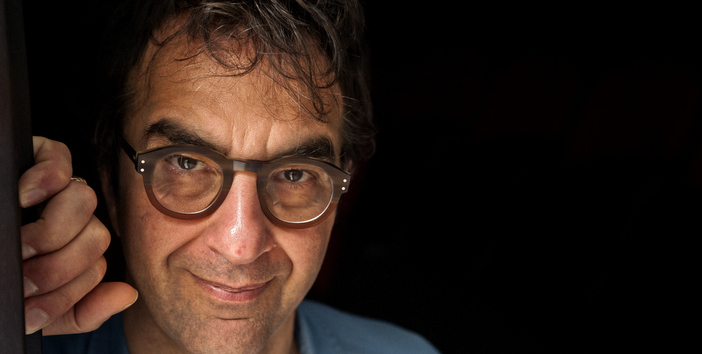 Last week, renowned Canadian film director Atom Egoyan was in Turkey for the first time. Although he had received many invitations from film festivals before, he had preferred not to come. He had legitimate reasons, fears and concerns. ‘Ararat’, the film he shot 13 years ago, had faced intense reaction and repression in Turkey; and could not be screened.
FILM

The Golden Tulip National and International Competitions and the National Documentary Competition, and also the closing ceremony of the 24th Istanbul Film Festival have been cancelled following the blocking of the screening of the documentary ‘Bakur’ yesterday.
FILM
03.05.2015

‘1915’, a US-produced psychological thriller about the Genocide, will be released across the USA on April 22. Co-written and co-directed by Garin Hovannisian and Alec Mouhibian, the film features Simon Abkarian, Angela Sarafyan, Sam Page, Nikolai Kinski and Jim Piddock in its leading roles.
FILM
02.20.2015

We spoke about Turks, Armenians, Turkey and the Diaspora with Arsinée Khanjian, the Canadian actress who is one of the three jury members of the international ‘Love & Change’ competition of the 14th !f International Film Festival.
FILM
02.04.2015

Curiosity, interest and suspicion meet Fatih Akın as he travels to Yerevan for the premiere of his latest film ‘The Cut’ in Armenia.
FILM

The premiere of Fatih Akın’s most recent film ‘The Cut’ was held in Turkey on 2 December 2014, Tuesday . The film “Turkey is ready for” according to Fatih Akın, will be at selected theatres from Friday on.