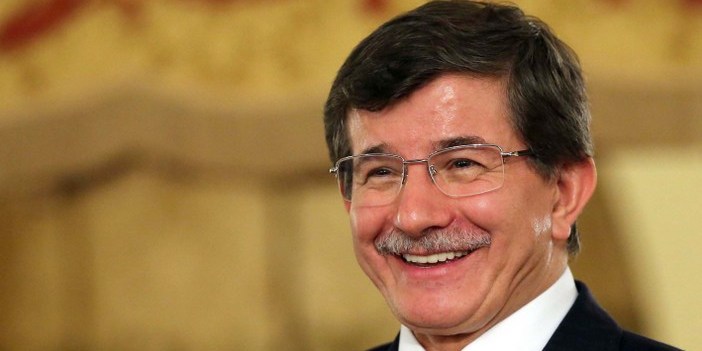 100 years later, we would have loved to think that certain things have changed in these lands; however, we can’t. It is not easy to tolerate seeing what people will do for power, and how the smile on a face can, in a flash, change into an evil grin; but we will.
NEWS

Davutoğlu’s transformation: From ‘The Diaspora is our Diaspora’ to ‘Those who claim a right over our lands’

“This is a family dinner”

Prime Minister came together with representatives of minority communities at an official dinner held in Istanbul: “Our main watchword will continue to be the principle of equal citizenship”