The Council of Europe's Commissioner for Human Rights Nils Muiznieks released a memorandum about Turkey after 6 years. Muiznieks stated that the state of emergency must be stopped.
NEWS 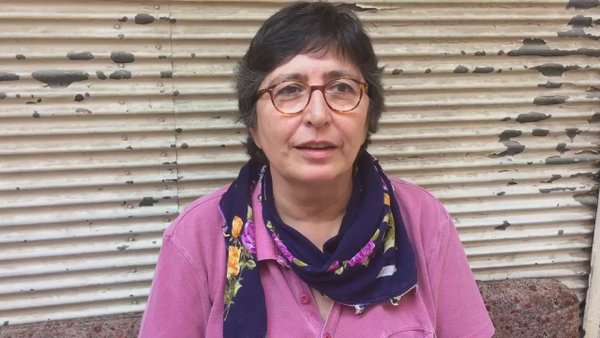 Human Rights Association of Turkey (IHD) issued a report about the violations of rights that have been committed after the coup attempt on July 15 and during the state of emergency.
NEWS
09.20.2016

Today, the “visiting editors-in-chief” of closed-down Özgür Gündem newspaper started to stand trial. The first hearing, where Ayşe Düzkan and Ragıp Duran stood trial, has been postponed to December 15.
NEWS
09.19.2016

Trials of journalists to start tomorrow

The trials of journalists, who participated in the “visiting editor-in-chief” campaign that was started as an act of solidarity with the closed-down Özgür Gündem newspaper, will start tomorrow. Ayşe Düzkan and Ragıp Duran will be the first ones to be heard.

Özgür Gündem's executive editor Zana Kaya and editor-in-chief İlhan Kızılkaya had been detained since August 16 and they were arrested yesterday evening.
NEWS

Prof. Dr. Baskın Oran filed a claim for compensation against President Erdoğan, because of his statements about the academics who signed the declaration titled as “We won't be accomplices to this crime”. Oran is one of the signees.