With the recent state of emergency decree, 4,464 public servants are dismissed, including 350 academics. 150 of these academics had signed the declaration of “Academics for Peace”.

Ahmet Haşim Köse, Murat Sevinç, Pınar Ecevitoğlu, Gökçen Alpkaya and İlhan Uzgel are among the academics who are dismissed from Ankara University.

Constitutional Law Professor İbrahim Kaboğlu, who also signed the declaration of Academics for Peace, is dismissed from Marmara University. Assist. Prof. Meral Camcı was imprisoned because she signed the declaration and she is also dismissed with the recent decree. Nur Betül Çelik, Mine Gencel Bek, Funda Başaran Özdemir, Funda Şenol Cantek, Ülkü Doğanay are among the dismissed academics.

Mine Gencel Bek, who also signed the declaration, recently announced that she resigned from her job in Ankara University Faculty of Communication. Bek said, “More and more people stopped greeting us each day. It became very hard to work in such an environment.”

Yüksel Taşkın and Baran Alp Uncu are among the ones who are dismissed from Marmara University.

Taşkın: “We have to protect democratic sphere for the students” 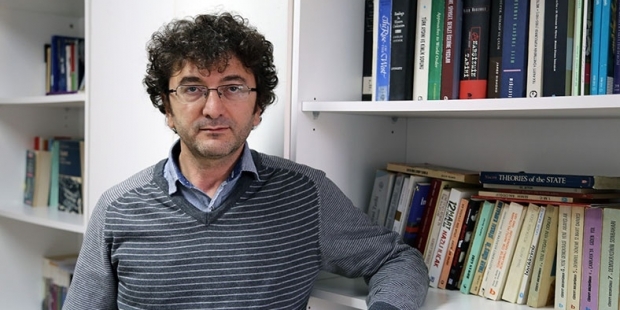 Prof. Dr. Yüksel Taşkın, Head of Political History Department of Marmara University, is dismissed with the recent decree. Having signed the declaration of “Academics for Peace”, Taşkın thinks that this process is not about the declaration, it is a total attack against academic institutions: “There is a tension between the academic institutions having a certain quality and a group that doesn't have that quality and doesn't care about having it anyway. Now, there are universities in which students who have a culture of democracy, Islamist and nationalist ones included, can have a voice. However, the other side has an understanding of a univocal university. In the clash of these two systems, I see an effort to purge democratic institutions with the support of the ruling circle. A concept of 'national university' emerged. Some universities are not 'national'. This amounts to say that 'I don't have any academic or universal goals. I just want to conquer and set my own cadre in the academy. However, the other party is highly qualified and I cannot stand next to them; so, I have to destroy them.' The logic is simple as that, unfortunately.”

According to Taşkın, who thinks that what is happening is an obvious political purge, this decree can cause major reaction: “Intentions has never been this clear before. We have to take legal action already now. We have to organize a 'No campaign' for telling what this kind of Turkey means. We have to be patient. There is no other way than legal and political struggle.”

Taşkın says that young people are the ones who are affected by the crackdown on academy most: “The entire country and especially young people are aggrieved. Young people had the opportunity to express themselves in the universities having a culture of democracy. Impairing this culture is very dangerous. We should not be too pessimistic, because the students are worth fighting for. We have to protect democratic sphere for the students.”

Doğanay: “We know we are right” 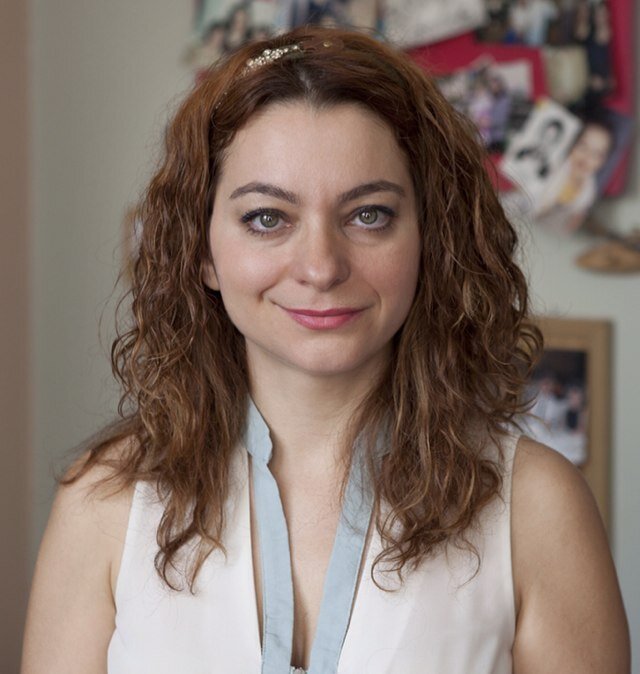 With the last wave of dismissal, no “academic for peace” remain in Ankara University. Prof. Dr. Ülkü Doğanay from the Department of Communication is one of them. She is also one of the academics who offered courses against discrimination after Hrant Dink was murdered. Doğanay reads a message from one of her students: “Dear professor, you have a special place in my education life. Courses against discrimination changed my world view. You will always be special for me.” Doğanay says that knowing this is enough for her: “We signed that declaration for the sake of peace. We are paying the price for sticking by that declaration. Though our lives will be affected deeply, we know we are right. More importantly, there are many students who know that we are right. I think that no one but the students will care about the fact that some course won't be offered. The rector gave our names, but I don't know about the process of issuing the decree. I don't think that they care about how the education will continue. This is the course registration week. Yesterday, I approved the schedules of some students, but the ones I left for approving today cannot be approved now.”