More than 250 signatures from the Armenian community

The new regulation, which will allow for the Board of Directors of Minority Foundations to be elected by voters, is expected to be published soon. However, according to rumours, the elections of hospital foundations will either be postponed or excluded from the scope of the elections. More than 250 people from the Armenian community signed the text on the Facebook page of the Düşünce (Thought) Platform and said, "Failure to hold elections for any of our foundations, especially foundations that serve as cornerstones of our hospitals, is a violation of people’s right to elect and be elected, as well as the disregarding of the Armenian community."
NEWS 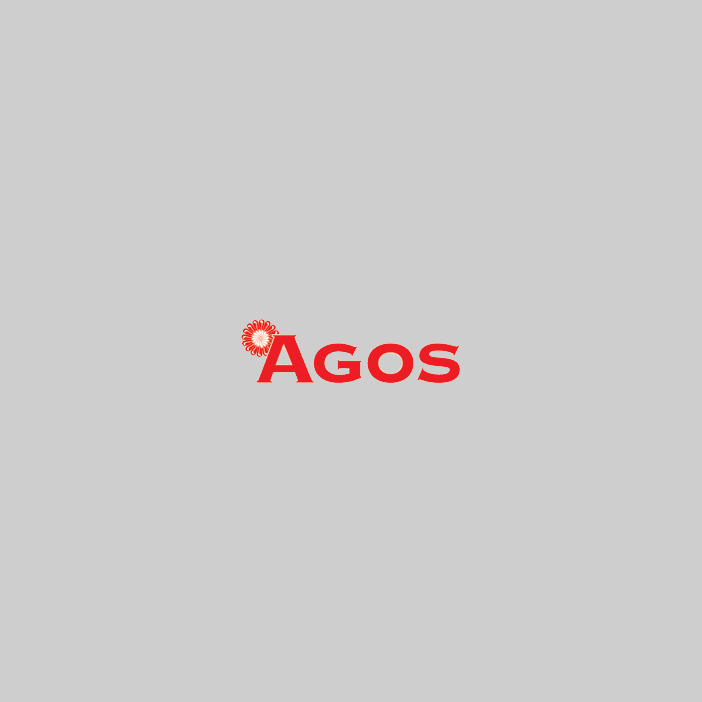 Although much of the Antalya event was focused on the Russian invasion of Ukraine, the Armenian foreign minister was a sought-after guest, with great media interest. The Armenian participation was significant for two main reasons.
NEWS
01.20.2022

Hrant Dink's wife, Rakel Dink, gave a speech at this year's Hrant Dink commemoration. She called Hrant Dink 'My Violin' as she always did.
NEWS
12.28.2021

How may Sourp Minas Church be saved?

Ahmet Sabri Ergin, the owner of St. Minas Church remained in the middle of urban transformation in Gezköy of Erzurum, talked to Agos. Ergin says he is not against a duly restoration of the building and he is ready to allocate it to the municipality on the condition that it is transformed to a cultural center, but he has not received any reply to his offer.
NEWS
12.28.2021

This week in the English version of digital Agos (e-newspaper):

Hereafter, there will be English pages in the digital version of Agos.
NEWS
11.08.2021

Armenian photographer Anush Babajanyan has launched a Kickstarter campaign for pre-orders of her photo book on Nagorno-Karabakh, called A Troubled Home.
NEWS
11.05.2021

HDP Co-Chair Garo Paylan submitted a proposal to the Planning and Budget Committee to "increase resources for minority schools" during the 2022 budget meetings of the Ministry of National Education held on Tuesday, November 2nd. The proposal presented by Paylan was rejected by the votes of AKP-MHP deputies, members of the Planning and Budget Committee.
NEWS
08.09.2021

The restoration work at the Üç Horan (Surp Yerrortutyun) Armenian Church in Malatya has been completed. The building, which will serve as both a church and a cultural center, will host the first Mass in decades, on August 29.
NEWS
07.29.2021