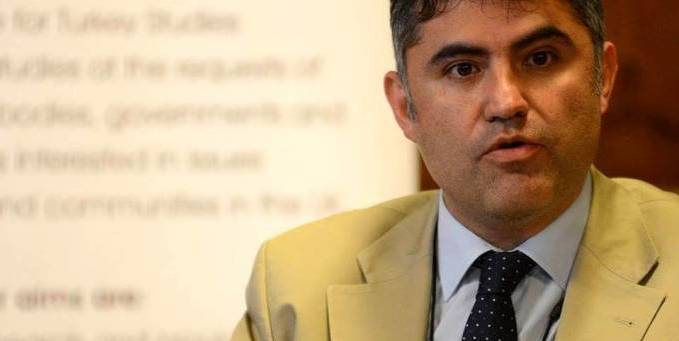 Kerem Altıparmak: “the risk is about the way the state of emergency is practiced”

Declaration of the state of emergency in Turkey caused debates both in Turkey and other countries. We talked to Assistant Prof. Kerem Altıparmak about the recent developments and ongoing debates.
NEWS

Human Rights Watch: the state of emergency decree can be used to target anyone

Founded and directed by surgeon Aret Kamar, Istanbul Fertility Center is closed down as part of state of emergency on the ground that the center is connected to Gulenist terrorist organization.
NEWS

Turkish Medical Association released a statement concerning images indicating that detained and arrested suspects of the attempted coup have been subjected to torture and torture claims that are reported by human rights foundations.
NEWS 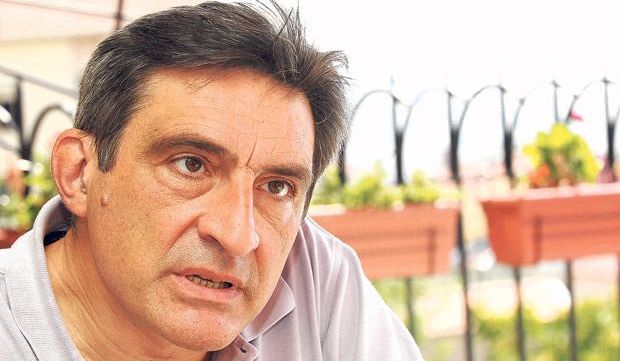 Ahmet İnsel: we are in the middle of the chaos caused by coup process

The night that unsettled Turkey: July 15

After the attempted coup on July 15, which left 204 dead and 1491 injured, a wide operation in state institutions continue; officials are either arrested or suspended. As of Wednesday, some 2000 people are arrested and more than 50,000 civil servants are suspended as part of the investigation reaching to Turkish Armed Forces, public institutions and judiciary. It is expected that the investigations, detentions and purge will go on.
NEWS

47 judges and prosecutors arrested in Istanbul

Istanbul Chief Public Prosecutor's Office had issued detention order for 134 judges and prosecutors. 47 of them are arrested.
NEWS

Dink case: some lawyers of the suspects withdrew

Some lawyers of the public officials who have been tried as part of Dink case withdrew from the case by presenting petitions to the court.