Decrease in HDP and MHP’s votes sealed the fate of the new parliament. We talked to two scholars, Cuma Çiçek and Yücel Taşkın, about the reasons and possible consequences of this change.

Cuma Çiçek from Artuklu University states that HDP’s actual power is revealed with the election, it has lost its strategic importance as an integration project and Kurdish political movement will become more autonomous by returning to its territory. 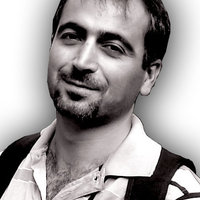 It is obvious that HDP is not successful compared to the election on June 7; it had lost almost 1 million votes. However, we can consider this as the actual power of HDP, because since ‘90s, legal Kurdish movement has never got more than 5-6% of the votes. In the last years, there has been an increase and this is mostly caused by “trust votes”. I think that 10.7% represents HDP’s actual power; this is the more consolidated percentage of the voters, now that the trust votes are gone. In this sense, this can be considered as success. Not a success in the election, but a success in terms of the Kurdish movement.

And there are metropolises. Two third of the lost 1 million votes are from ten metropolises. This has important political consequences. HDP was actually a political integration project. It preserves its power in Istanbul, Izmir, Mersin and Adana; and the losses in Ankara, Bursa, Kocaeli, Tekirdağ, Aydın, Muğla and Antalya is a sign of marginalization.

This election will bring about two results for HDP: Kurdish political movement will be more autonomous. Given the clashed in Middle East, Kurdish political movement will return to Kurdish region even if it doesn’t want to and focus on the Kurdish question. However, it is up to two parties whether the process of becoming autonomous will be achieved by clashes or consensus.

“HDP has lost its strategic importance as an integration project”

HDP has lost its strategic importance as an integration project and it will be replaced by Democratic Regions Party (DBP) or Democratic Society Congress (DTK). After this election, DBP and DTK will become more prominent figures. I don’t say that HDP will dissolve, but Kurds will depend on DTK and DBP while voting.

Yüksel Taşkın: MHP supporters formed a coalition with AKP on the election 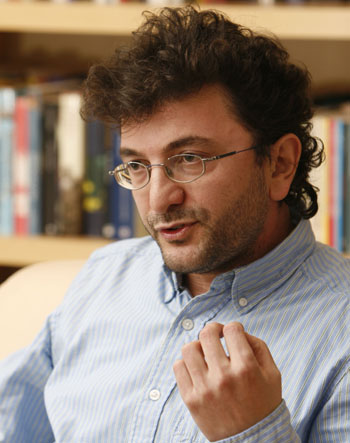 MHP was already seriously divided as seculars and conservatives. It is said that conservatives wanted a coalition with AKP after the election on June 7 and it is clear now. The seculars turned to CHP but some of them returned to MHP after the clashes. On the way to re-election, MHP supporters criticized their party because it hasn’t assumed responsibility in the fight against terrorism and they formed a coalition with AKP on the election.

MHP definitely couldn’t have achieved institutionalization. They failed to understand their supports and internal dynamics. Their organization is outdated and they suffer because of that.

In order to understand AKP’s organization, field studies must be conducted. Social scientist should make serious researches on that. This is not something that research companies can explain.