Pope will visit Egypt as planned

In Egypt, state of emergency is declared after the suicide bombing in Coptic churches in Tanta and Alexandria cities that killed 44 people. While the security measure are tightened in the country before the Easter on this Sunday, Vatican announced that Pope Francis will visit Egypt as planned.
GENERAL
10.03.2016

Pope's call for help in Karabakh

Pope Francis visited Georgia on September 30. Having stayed in Georgia until October 2, he headed to Azerbaijani capital Baku and came together with head of Caucasus Muslims, head of Jewish community in Baku and Orthodox bishop.
NEWS 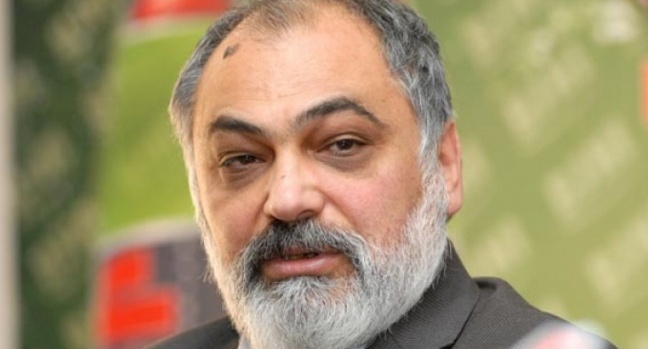 "Building bridges is up to Turkey"

We talked to Ruben Safrastyan, the Director of Armenian National Academy of Sciences Institute of Oriental Studies, about Pope Francis' visit to Armenia, in the framework of the normalization of relations between Turkey and Armenia.
TURKEY

Turkish Foreign Ministry released a condemnation statement concerning Pope Francis' visit to Armenia and statements that he made during that visit. The ministry claimed that the Pope committed religious discrimination and argued that this visit “doesn't contribute to the peace and stability in Southern Caucasus.”
NEWS

Pope's call for Turkey and Armenia: build bridges, not walls

Pope Francis' 3-day visit to Armenia has ended. Defining what happened in 1915 as genocide once again, the Pope made a call for Turkey and Armenia “to build bridges, not walls" at their frontiers.
NEWS

The Pope in Armenia

Leader of Roman Catholic Church and President of Vatican City State Pope Francis arrived at Armenia as part of his official visit that will last for 3 days.
NEWS

Pope's call for prayers for his visit to Armenia

Pope Francis will be in Armenia on June 24.
NEWS

The slogan of Pope's visit to Armenia determined

Catholic Spiritual Leader Pope Francis will visit Armenia on June 24-26. The logo and slogan of this visit is determined.
NEWS 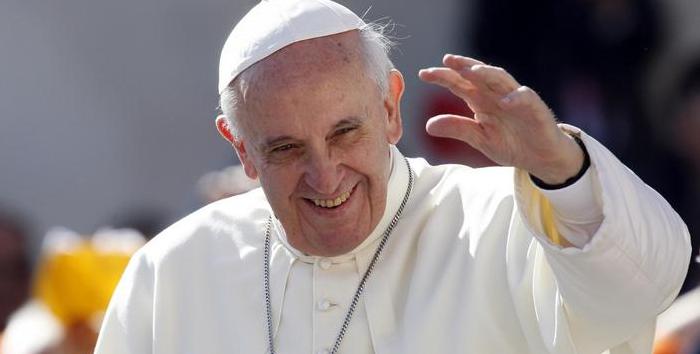 The Pope will be in Armenia on September

For a year, it has been discussed whether the Pope will go to Armenia. The announcement from Etchmiadzin, the main religious center of the Armenian people, has seemingly ended this discussion.
NEWS

Pope is ‘slanderer’, says Speaker of the Parliament Çiçek

Speaker of the Grand National Assembly of Turkey, Cemil Çiçek, has made a statement regarding Pope Francis’s words during the commemoration mass held for the victims of the Armenian Genocide, saying “It is unacceptable for someone occupying that seat to cast such slander. What the Pope has done constitutes slander”. President of the Directorate of Religious Affairs Mehmet Görmez, on the other hand, claimed that the Pope had made his statements on the Genocide under the influence of lobbies and PR companies.