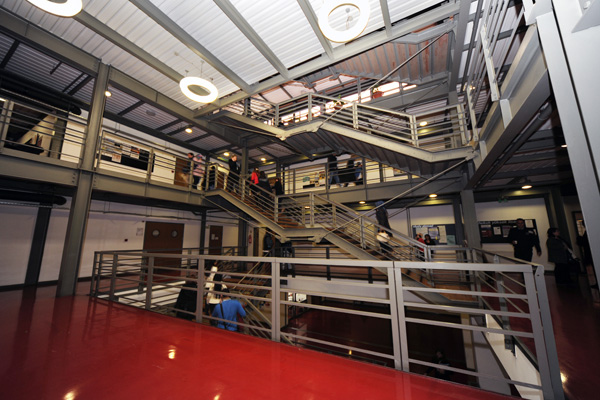 Statement from Bilgi University academicians against censorship of Genocide Conference

Erdoğan to Diaspora: ‘They will play and dance on their own on April 24’

President Erdoğan has made a joint statement with Iraq President Fuad Masum: “Armenia speaks as if our 100th anniversary Gallipoli commemorations are in retaliation. We have no such qualms.”
TURKEY

The list of participants has been announced for the Gallipoli ceremony, which have this year been made to overlap with April 24, the beginning of the Armenian Genocide. The ceremony in Turkey will be attended by a total of 79 officials including 21 heads of state and 5 prime ministers.
TURKEY 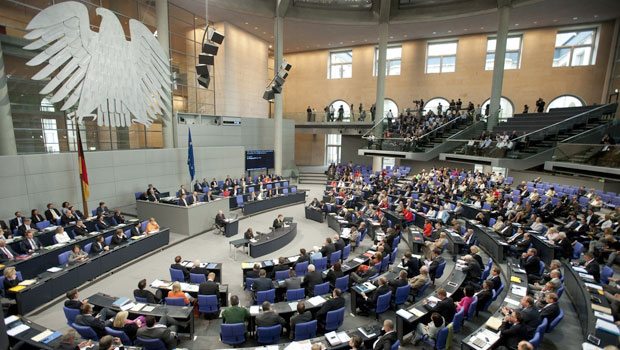 Group leaders of the Christian Democratic Union of Germany (CDU/CSU) and the Social Democratic Party of Germany (SPD), the two parties that form the coalition government in Germany, have reportedly agreed to use the expressions ‘the fate of the Armenians constitutes an example of the history of deportation an genocide’ in the ‘Armenian Resolution’ to be presented on April 24, 2015, Friday, at the German Federal Assembly. The government is also expected to back the resolution.
TURKEY

The Prime Minister’s Office of the Republic of Turkey has published an official statement on the eve of 24 April. The statement concludes with the words “…we once more commemorate with deep respect the Ottoman Armenians who lost their lives during the relocation in 1915 and we share in the grief of their children and grandchildren.”
TURKEY

Pope is ‘slanderer’, says Speaker of the Parliament Çiçek

Speaker of the Grand National Assembly of Turkey, Cemil Çiçek, has made a statement regarding Pope Francis’s words during the commemoration mass held for the victims of the Armenian Genocide, saying “It is unacceptable for someone occupying that seat to cast such slander. What the Pope has done constitutes slander”. President of the Directorate of Religious Affairs Mehmet Görmez, on the other hand, claimed that the Pope had made his statements on the Genocide under the influence of lobbies and PR companies.
TURKEY

Erdoğan: I condemn and warn the Pope

President Erdoğan has joined those who have reacted against Pope Francis’s statement that ‘the Armenian Genocide is the first genocide of the 20th century’. Erdoğan said, “I condemn and warn the Esteemed Pope hoping he probably won’t make such mistakes again”.
PRESS

Journalist Frederike Geerdink, who was accused of “propaganda for a terrorist organization” has been acquitted in the second hearing of the case.
WORLD 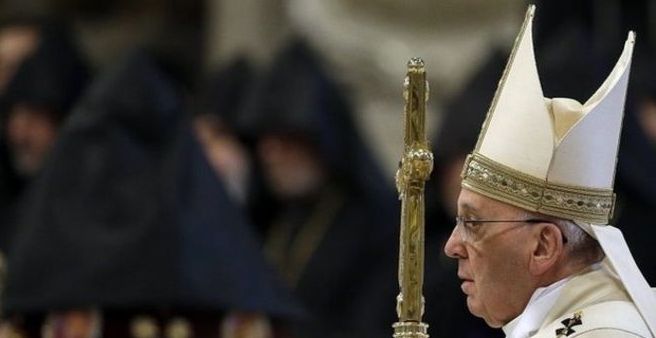 Pope: Armenian Genocide was first genocide of the 20th century