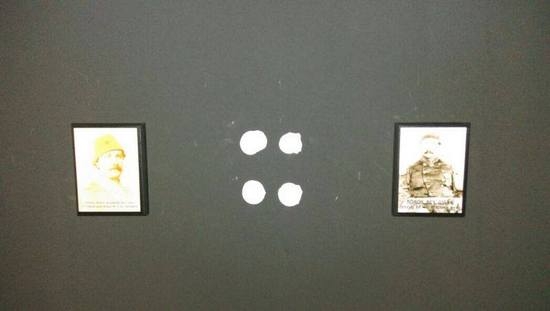 Lebanese director Nigol Bezjian’s installation titled ‘Çanakayna’ at the 4th Çanakkale Biennial that began on September 27 suffered a mysterious attack last Tuesday. Biennial staff think this may have been a case of theft, while Bezjian, who included photographs of Armenian soldiers that served in the army from the Ottoman period to the present day, treats the case with suspicion.